Any time now, the Atlantic City gambling scene could officially become a smoking-free zone. Casino workers themselves are pushing for the mandate and the New Jersey bill has reportedly received majority support from the opposing political parties. 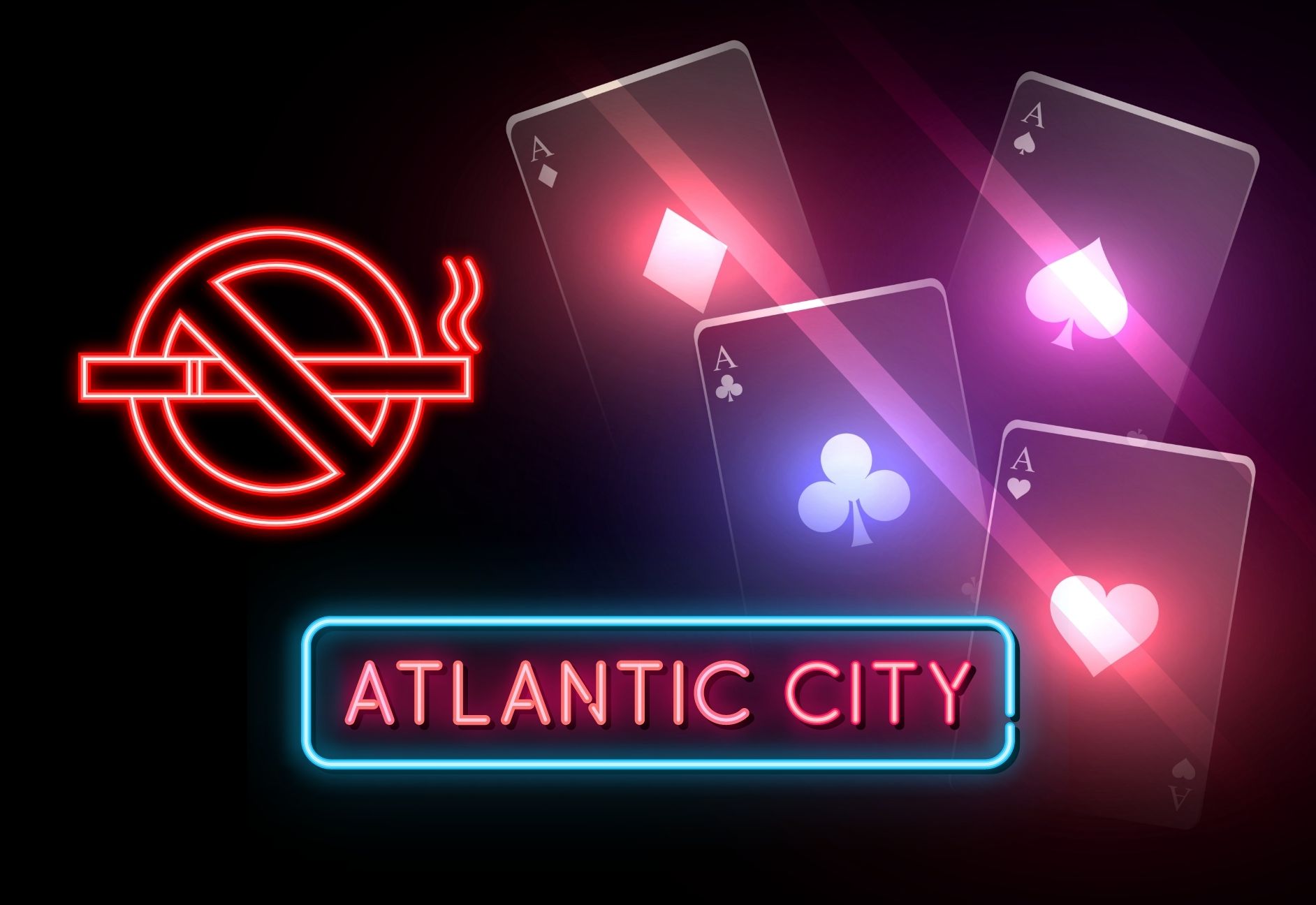 Presently, casinos are exempted from the state’s Smoke-Free Air Act, and this bill aims to amend the law to prohibit smoking in Atlantic City casinos permanently.

Off to a Favorable Start

The bill was reintroduced during the first full day of the state’s current legislative session, and Republican State Senator Michael Testa has hopped on the anti-smoking wagon. He expressed his support for the bill when he stated that casino workers, like any other employee in the state, should have the same right to work in a safe and healthy environment.

“We can both protect the health of casino workers and their guests while safeguarding our state’s thriving gaming industry,” he added.

Testa is accompanied by fellow Republican Vince Polistina, as well as Senate Majority Leader Teresa Ruiz, and other Democrats.

Anti-smoking measures have always been advocated by political extremists fighting for public health and safety. This time, it’s the casino workers that are pitching for the ban.

A temporary ban was placed on Atlantic City casinos when casinos reopened following the lockdown prompted by the Covid-19 pandemic. Patrons were not allowed to smoke indoors except in designated areas outside the casino games lobby. According to reports, many casino workers cited an improvement in working conditions which ignited the interest in pursuing a permanent anti-smoking solution.

Anti-smoking groups formed of casino workers, legal experts, and state elected officials have soon surfaced to back up the matter. Led by Nicole Vitola, Co-leader of Casino Employees against Smoking’s Effects (CEASE), they’ve brought together a broad coalition that will boost the chances of success.

Vitola thanked Senator Testa for his active support in a statement that read:

“We thank Senator Testa for co-sponsoring this bipartisan legislation after meeting with us and hearing our concerns about our health. We have support from Republicans and Democrats, as well as legislators across New Jersey because they recognize that it’s wrong to treat us differently than every other worker in our state.”

“Senator Testa understands the urgency of our fight, and we are grateful that he is joining us to get this bill across the finish line.”

Three remains some opposition to the bill due to the long-term financial implications it could pose.

According to the Casino Association of New Jersey (CANJ), a permanent smoking ban would place Atlantic City casinos "at a competitive disadvantage with Pennsylvania casinos where smoking is permitted.”

They went on to express that over 20,000 employees rely on tips and customer volume that the industry provides, and a decline in customer base could be damaging for the industry and the region as a whole.

Currently, smoking is allowed on up to 20% of a casino’s floor in the city.