MGM Resorts and Caesars Entertainment received a dire warning from an Atlantic City Union that they might incur losses of approximately $1 million daily on their casino properties if workers embark on a strike next month. This report comes after members of Unite Here Local 54 voted to resume strikes on July 1st, 2022, if their list of demands weren't met. 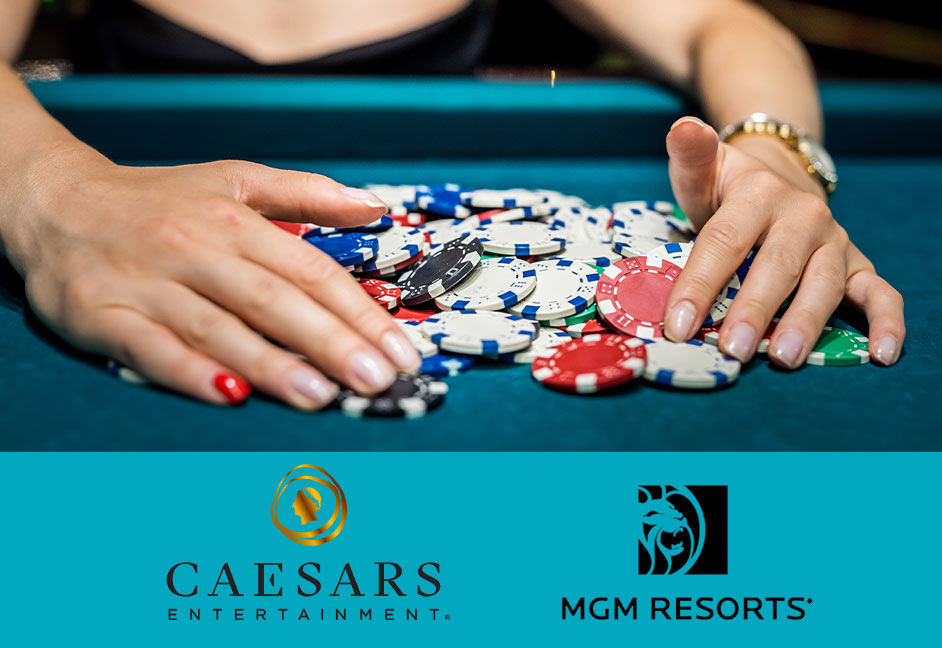 Casino workers' contracts with these operators expired on May 30th, 2022, and the Union is demanding that renewals should denote an ideal increase in wages.

With the imminent strike action, Local 54 published an eye-opening report that highlights the losses that Caesars and MGM Resorts will incur if workers at their Atlantic City installments embark on the strike as intended.

What Do the Numbers Say?

Using figures from the New Jersey Department of Gaming Enforcement, the Union spelled out that all Caesars' properties reported combined revenue of $1.3 million daily for the third quarter of 2021. Operators within these properties will experience a sizable monthly decline if the strike begins. According to the Union's report, daily EBITDA losses will be at 20%, 25%, and 30%, respectively.

The largest of all three Caesars' properties alone will suffer a $1.2 million EBITDA loss each day. MGM Resorts would be hit even harder with a staggering $1.8 EBITDA loss daily.

The Implications of the Strike

Besides the purported EBITDA losses, the strike's timeline coincides with the famous July 4th celebration when numerous activities occur at Atlantic City casinos' gambling floors. So there are even more negative economic impacts for these operators.

However, Jane Bokunewicz, director of the Lloyd Levenson Institute at Stockton University, suggests that casinos might mitigate their losses by hiring "nonunion employees and management to keep the hotel and food and beverage sites operating at an acceptable level to attract customers."

She said, "Revenue losses or gains would depend on how successful they are at doing this."

This would not be the first time a strike action threatens Atlantic City casinos. The last major strike action in AC occurred in the fall of 2004, and casinos weathered the storm by employing temporary workers to manage operations. Bokunewicz suggests that something similar could happen if workers leave their duties by July 1st.

The City Council of Atlantic City has reiterated its support for workers getting paid more. The council also called upon gambling entities to negotiate with the Union and establish a common ground to avoid the impending strike.

Currently, nothing cogent has been reached between casino operators and their employees as July 1st edges ever closer.