After a lengthy selection process, Bally's has been selected to develop Chicago's $1.7 billion casino resort. The city's request for proposal (RFP) process to construct and operate a world-class casino resort in downtown Chicago began in October 2021. 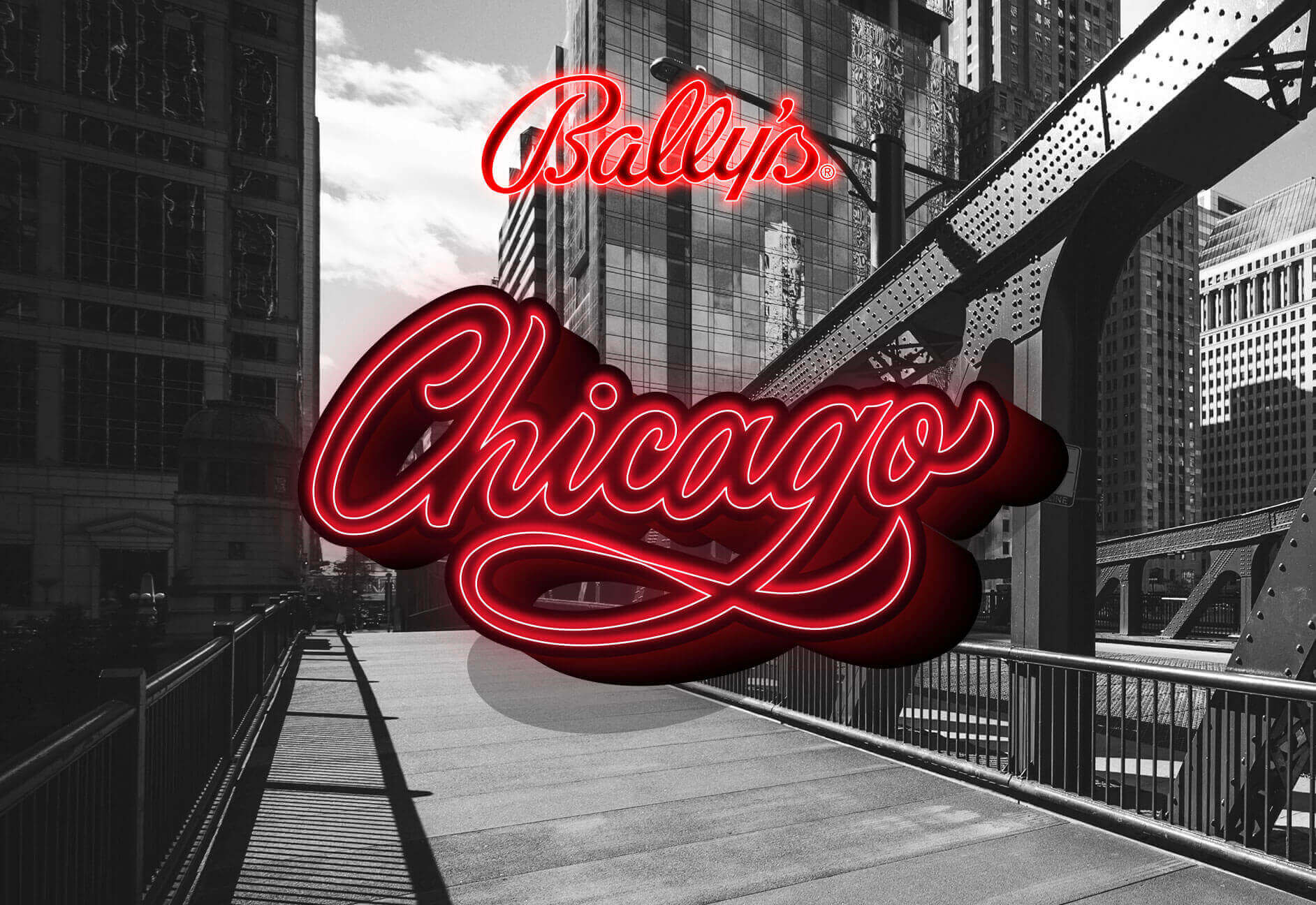 Bally's beat out other top gaming companies like Hard Rock and Rivers Corporation to become the city's sole casino licensee.

Bally's Chicago was chosen for several reasons. Firstly, it provides the most economic value for the city and its taxpayers. The project is also expected to generate annual revenue of at least $400 million, and the revenue will support the city's fire and police union pensions.

According to the proposal, the operator will make an upfront payment of $40 million and annual payments to the city totaling $4 million. Also, the project will create over 3,000 annual construction jobs, and afterward, the completed casino resort will provide just as many permanent job positions for residents.

In addition, Bally's Chicago met the requirements for the design of the casino and its location, as pointed out by Mayor Lori E. Lightfoot during the announcement.

Mayor Lightfoot commented: "We are confident Bally's Tribune Publishing Center development will shore up the City's pension funds, create thousands of well-paying jobs and lead to a bright financial future for our city."

Bally's Chicago will be situated in the city's Tribune Publishing Center and will feature a 500-room hotel, a 3,000-seat theater, and a casino gaming arena large enough for 3,400 slot machines and 170 table games. The establishment will also include a range of outdoor music and parkland spaces.

The Best of Chicago

Bally's had adopted the theme "The Best of Chicago" to reiterate its commitment to creating a community-focused entertainment destination. Throughout the process, Bally's cooperated with officials to create a proposal that incorporates the city's vibrant and diverse culture and satisfies the concerns brought up by the community leaders.

The operator prominently included in its proposal a Community Investment Program component requiring minority investment of at least 25%. This will allow hundreds of local and underrepresented communities of investors to own a piece of "the Best of Chicago."

Bally's Chairman of the Board, Soo Kim, said, "We would like to thank Mayor Lightfoot and her office for conducting a tough but fair RFP process and selecting Bally's Chicago as the final bidder for the city's casino."

Kim also mentioned that the company was looking forward to collaborating with the Mayor and valued community partners on the endeavor.

Bally's will utilize local resources for the construction of the project and its running once completed. A minority-led construction management company, Chicago Community Builder's Collective, will partner with the project, among others.

The operator will further promote local business through dedicated programs that incentivize players and guests to support restaurateurs, retailers, and designers within the city. The casino resort will also open partnership opportunities for these businesses and offer financial support for charitable organizations in the area.