Top-rated sportsbook BetMGM will be made to pay a fine of $25,000. Investigations have confirmed that BetMGM received bets of less than $100 on the New Jersey college basketball teams that are prohibited in the state’s gambling legislation. The sanctions come late as the bets in question were received late last year. 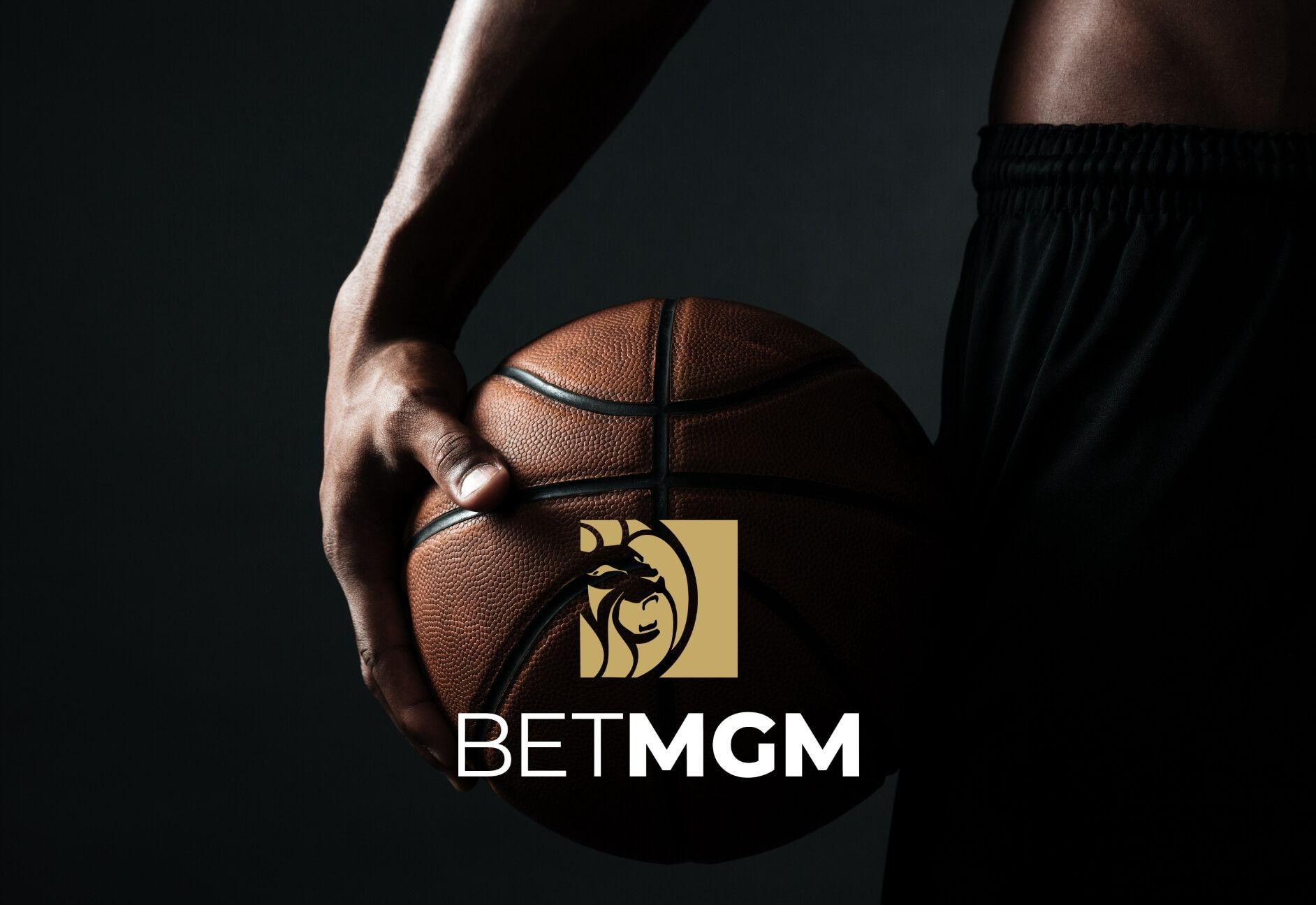 What the State Legislation says on College Betting

Sports betting in New Jersey is prohibited for all local teams, especially college games. This restriction applies even if the squad is not resident in the state. In 2021, a bill proposal was submitted to the state’s legislature, seeking to amend the gambling act to accommodate wagering on local New Jersey teams or games played within the state by visiting teams.

However, at the end of the same year, the House voted against the amendment, fearing that such inclusion in the state laws may bring unnecessary pressure on college athletes, especially in the eyes of the news and social media, making them lose their integrity.

New Jersey is not the only state with such a stance. New York, Washington, Virginia, and South Dakota are also against local sports betting.

Why the Sanctions Were Issued

According to official documents from the New Jersey Division of Gaming Entertainment (DGE), BetMGM received sports bets on March 10, 2021, for a Metro Atlantic Athletic Conference Tournament, in a match between Marist College and Niagara University. The game was slated for March 11 at Atlantic City.

The DGE also stated that BetMGM received two bets for two different games. However, the operator affiliated with the Borgata casino has accused its tech partner, Enitan PLC, of not taking note of the bets before displaying them.

BetMGM, which recently rolled out its upgraded loyalty program, claimed that Entain was responsible for vetting games before displaying them on the sportsbook’s website. Part of the responsibility includes vetting the game’s location before creating a betting market. This is done by confirming from a spreadsheet containing sports events to be uploaded. Entain failed in flagging the affected games that were to be played in New Jersey.

The gambling regulatory body also commented that 40 minutes after uploading the games, a member of BetMGM’s team noticed the error. The two bets which were already live were declared void and the wagers refunded.

However, another error occurred. A pre-made multi-game bet combination was found on BetMGM’s website, with a betting market created for the Rutgers basketball sports event. The market was live for eight hours, with two patrons placing wagers totaling $30. The market was eventually taken down, the bets voided, and all stakes returned.

The report also claimed the error was caused by a staff of Entain from the Australia division, who created the combination, but failed to acknowledge that the team was from New Jersey. BetMGM and Entain are yet to respond to requests for comments on details of the sanctions.