Blueprint Gaming, a slot developer, has recently partnered with Salsa Technology in a move to expand its footprint in Latin America. The partnership will see the integration of Blueprint’s games with the content aggregator. Conversely, Blueprint, using Salsa Tech’s influence in the region, will promote its products to a new customer base. 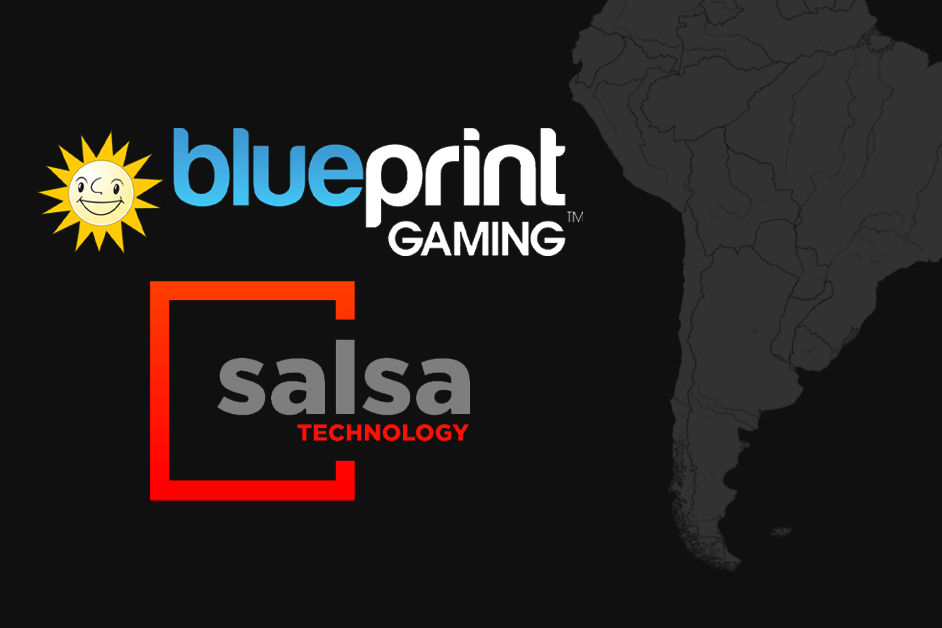 Salsa Tech currently provides customers with over 4,000 games from more than 60 game suppliers. Their network includes 35 gaming operators, all of which will now benefit from Blueprint’s portfolio comprising popular slots like Buffalo, King Kong Cash, and Gods of Olympus.

Blueprint has been consistently moving towards expanding its reach. Earlier this month, it integrated its games with Holland Casino, a government-owned casino in the newly regulated online Dutch market. They’ve also gone into a string of agreements with several leading operators, including Softswiss and Rootz, and they seem to be maintaining the momentum.

Latin America is a fertile region for online gambling. With Salsa being one of the leading iGaming content aggregators, the game developer would be getting the level of exposure they need to grow their player base significantly.

Samuel Häggblom, Blueprint Gaming director of key accounts, explained: “The LatAm region is accelerating at pace, and having our games available through Salsa Technology is the perfect way to maximize our reach. Our titles consistently prove to resonate with players across multiple markets, and we’re confident that such a strong offering is going to be extremely well-received by the region’s operators.”

Speaking for Salsa Tech, Chief Operating Officer Alberto Alfieri said: “It’s vital for us to constantly introduce the absolute best in iGaming to our platform, which is why this deal with Blueprint is particularly welcoming. It adds great strength to our proposition and ensures that we are delivering on our promise to bring exceptional content to operators active across Latin America.”

Alfieri joined Salsa in March and has been spearheading the company’s growth potential.

What Blueprint Has to Offer

Blueprint’s journey started in the UK back in 2001. It was acquired by the Gauselmann Group a few years later in 2008 and has grown to become one of the leading casino slot providers in the industry. It’s got nearly 200 slots to its name and consistently adds fresh titles to its library. Besides video slots, Blueprint is known for its range of Megaways slots, including Genie Jackpots Megaways and Return of Kong Megaways. These games are not only fun for players but have proven hugely successful for their casino partners.

The developer has a penchant for quality, and they continue to push creative limits, releasing slots that stand out in development and design. This year they have released several notable games such as King of the West, Crypto of the Dead, and Wubba Lubba Dub Dub which was inspired by the Rick & Morty branded game. Doubling down with a Megaways version of two of their hugely popular titles, they have included Eye of Horus Megaways and Fishin’ Frenzy Megaways.