Century Casinos group has entered into a definitive agreement to sell its casino property in Calgary. The Alberta based subsidiary Century Resorts Alberta, Inc. (CRA) is the direct party involved in the deal, which sees the casino establishment taken over by the real estate business Rowanwood Financial Properties at an aggregate price of C$8.1 million (which translates to $6.5million based on the exchange rate at the time of agreement). 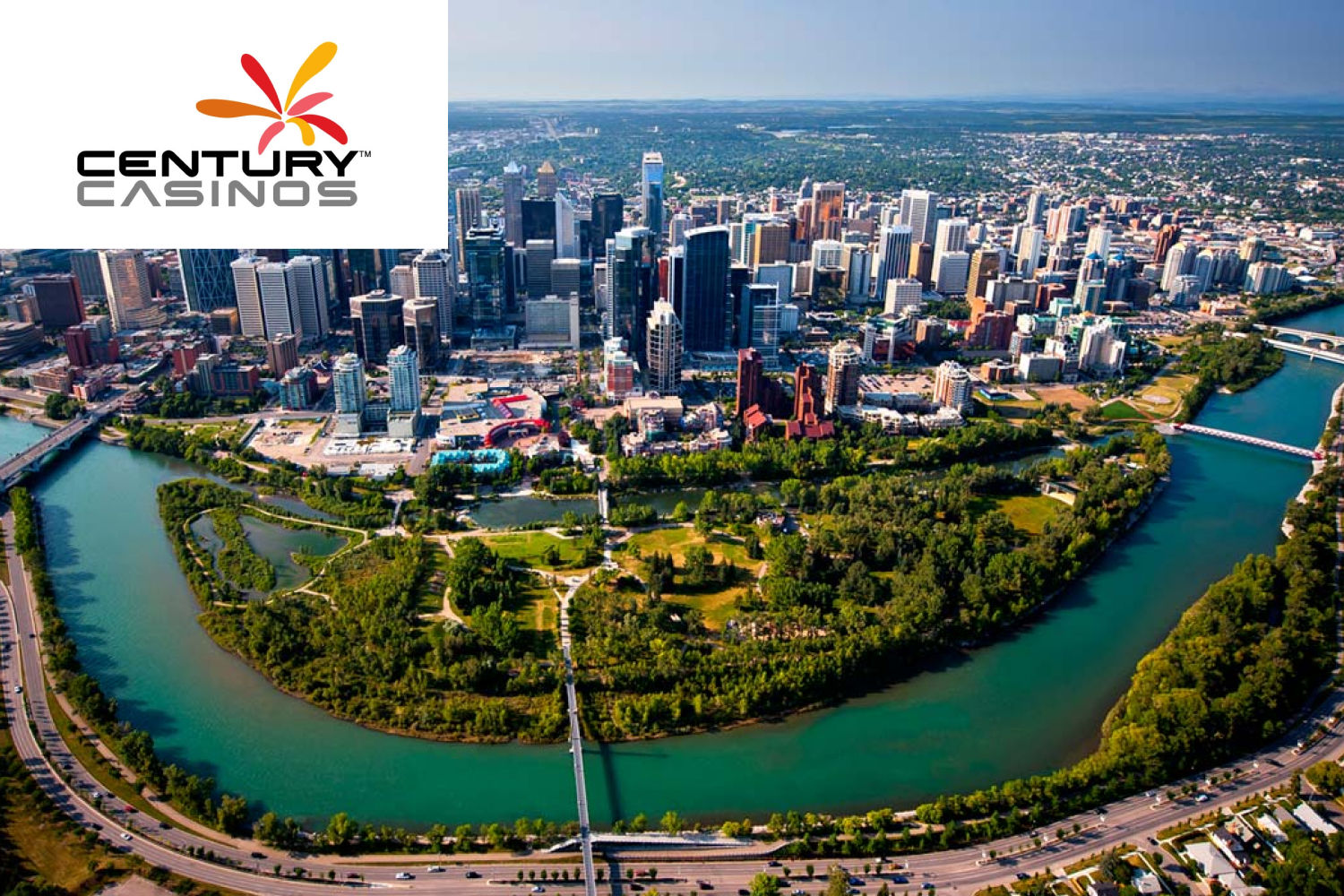 The announcement was made on January 13th, following the deal which was confirmed the day before.

According to the announcement, CRA has already received C$700,000 ($557,851) related to the sale. The buyer is expected to pay the remaining C$7.4 million ($6 million) at the time of closing. The deal is projected to close within 30 days, and the amount payable will take into account adjustments for property taxes and other revenues and expenses relating to the property.

Century Casino Calgary over the Years

Century Casinos acquired the Calgary property 12 years ago in 2010. Previously Silver Dollar Casino, the acquisition cost the group a sum of $10.5 million. More recently, the group had let go of the casino operations of the Century Casino Calgary back in December of 2020. The operations were taken over by the New Star Capital affiliate 2267166 Alberta Ltd at a sales price of C$10 million. Since then, the CRA has only operated Century Sports, a sports bar, bowling and entertainment facility located on another portion of the property.

With this new compact, however, the CRA will cease operating Century Sports. Upon closure, the CRA will transfer the lease agreement for the premises to Rowanwood.

Through its Austrian subsidiary, CRM, the company holds a 66.6% ownership interest in Casinos Poland Ltd., which owns and operates eight casinos throughout Poland. The company continues to pursue other projects in various stages of development, including an agreement to operate two ship-based casinos.

Before selling the casino portion of the property, Calgary accounted for 7% of Century Casinos’ total net operating revenue in 2020 and 10% of adjusted earnings.

Like many other iGaming companies, it experienced difficulties owing to the Covid-19 and the restrictions implemented in Canada and the US. Nonetheless, its Q3 revenue report for 2021 was $116.6 million, a year-on-year increase of 202.7%.