Last month, three proposals reached the final stage for Chicago's planned multibillion-dollar casino project. Community meetings where the finalists will engage the public were scheduled from the 5th to 7th of April in three separate appointments with residents in South Loop, Near South Side, and River West. 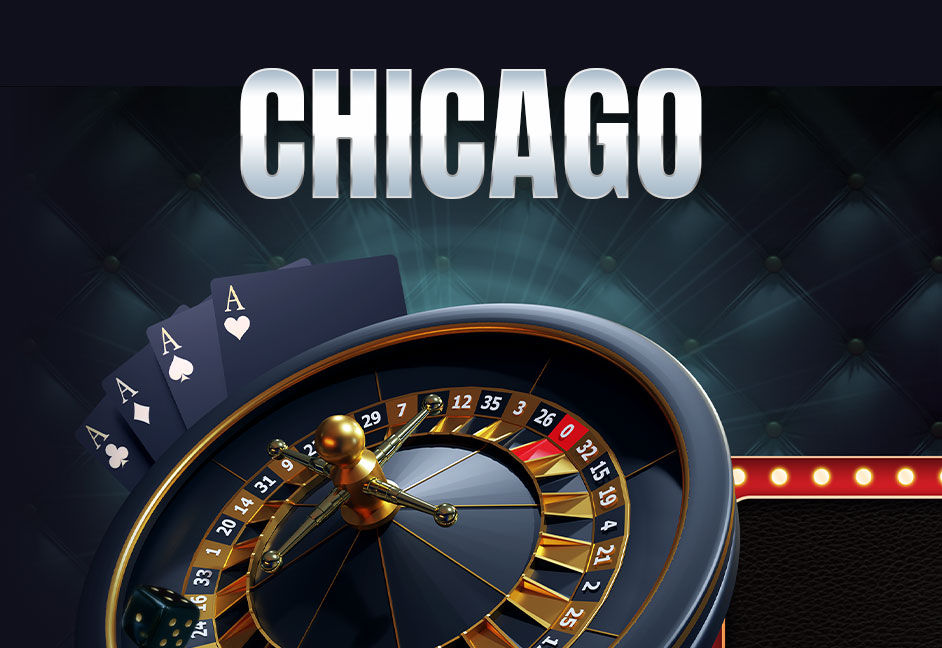 The meetings, which are expected to allow residents to air their concerns, have pointed out several issues from crime and traffic to home values.

The three finalists are Bally's, Rivers, and Hard Rock, and all three have come under scrutiny. Efforts to gain approval have already seen Bally's make changes to its proposal.

During the March 22 announcement of the finalists, the city hammered on the importance of an equity component requiring minority investment of at least at 25%.

The terms of the minority investment program in Bally's initial proposal left a loophole for the casino to buy out the minority shareholders after six years. Following criticism, the operator is changing up this provision.

Soo Kim, chairman of Bally's, Rhode Island, said, "We've modified it to say that they can stay in if they want to, and if they want to sell, we'll provide that,"

Another concern is the potential casino location. Bally's proposes building an establishment along the Chicago River, which the non-profit organization, Friends of the Chicago River, insists would significantly impact the environment.

Friends of the Chicago River is a non-profit organization seeking to improve the state's waterway, a venture which they think will be hindered by the construction of a riverfront casino.

"We just think that the river is a place for people and wildlife, and that doesn't usually go hand in hand with a casino," said Margaret Frisbie, executive director of Friends of the Chicago River.

These concerns were directed at both Bally's and Rivers 78, as the latter also plans to develop a riverfront casino. While these finalists believe that the location will represent "an intense entertainment use," Friends of the Chicago River maintains that it will completely change the character of some of the largest remaining river edge sites in Chicago.

Frisbie is not entirely against the idea of a casino and said that she would support new designs that would include natural riverbanks and urban forests.

Rush Street Gaming's Rivers Casino is in the running with its suggested riverfront casino at The 78, Related Midwest. However, a survey carried out by The 78 Community Advisory Council found that 78% of nearly 400 area respondents were not in support of the project. The reasons included fear of increased crime rate and traffic.

According to Related Midwest's president Curt R. Bailey, the survey took data from a very small sample size and does not represent the broader support for the Rivers 78 proposal.

Bailey added that the project isn't just about a casino but more about changing "the face of Chicago."

He also addressed the concerns over increased crime by stating that crime gravitates towards places with less activity, less security, and less lighting.

Hard Rock's plan includes an outdoor green space alongside a 500-room hotel and 3,500-seater music venue. Unlike its competitors, its proposed location is One Central, a massive mixed-use project Landmark Development hopes to build over train tracks west of Soldier Field. The problem is that One Central is still waiting on $6.5 billion in state funding, which is yet to be approved.

Fortunately, according to Landmark Development's Bob Dunn, the casino establishment can move forward on its own. Hard Rock International's CEO, Jim Allen, backed up this claim stating that the casino funding, estimated at $1.74 billion, would go via private loans and corporate coffers.

Nonetheless, the casino still requires regulatory approval from the Metropolitan Pier and Exposition Authority, the Illinois Department of Transportation, and Metra. Residents also worry that the quality of life would be threatened as the casino would increase traffic and noise in the area.