DraftKings, one of the foremost sportsbook operators, is preparing to dive into the digital atmosphere. They are launching the Primetime NFT series, an exclusive round of digital ownership to some of the most memorable events in the sports industry globally. 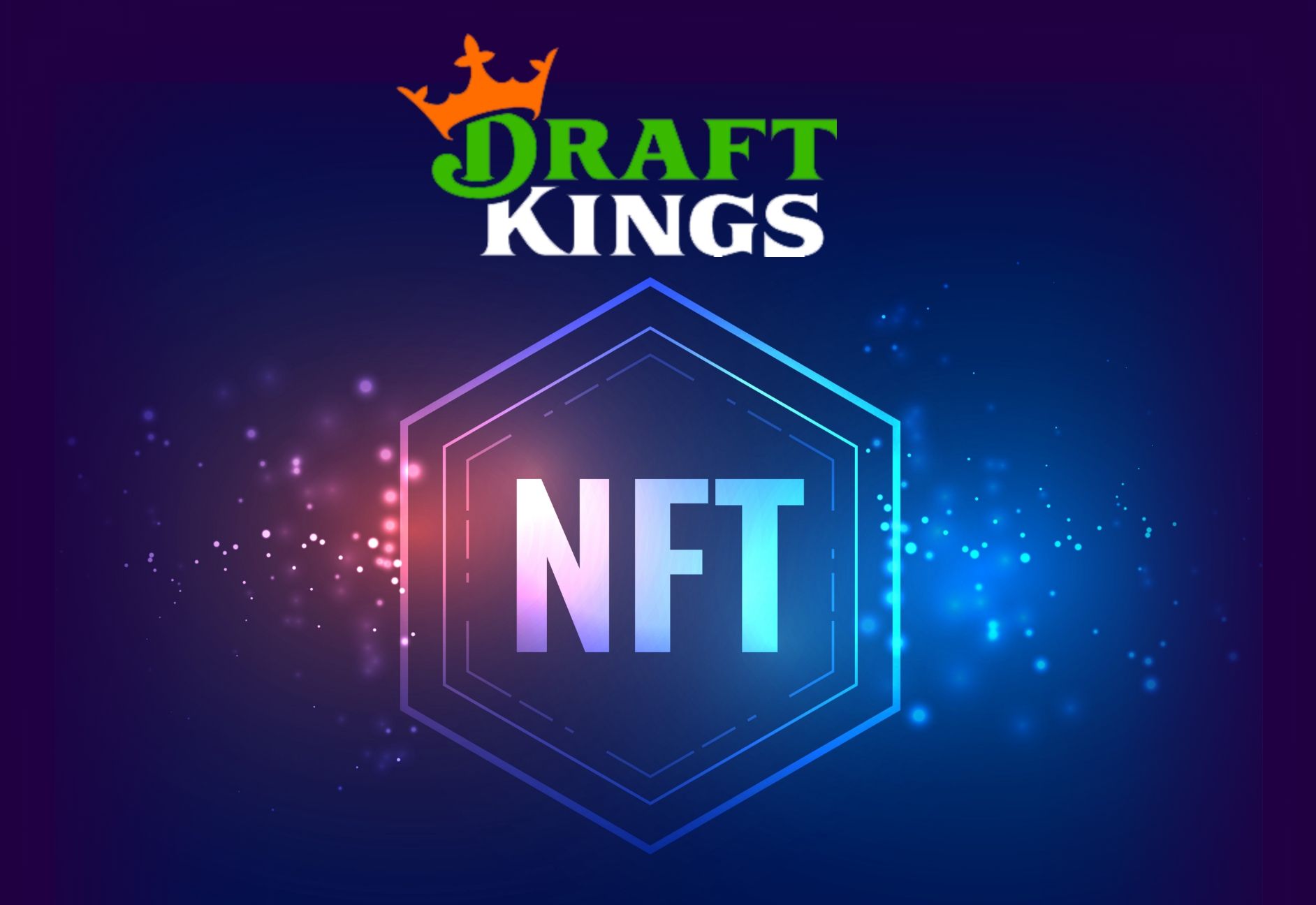 This move comes when the NFT market may be oversaturated yet moderately sparse. With the ever-increasing focus of cryptocurrency enthusiasts on the NFT marketplace, billions of dollars circulate through it every day. However, the number of NFT offerings is still light.

It will be DraftKings’ latest movement in the new Web3 universe. Previous events have seen the sports skins operator become one of the partners of the Polygon blockchain, with one of its aims to hasten the validation of transactions and win rewards.

Part of the plans for this new collectibles release is an exclusive partnership with Autograph, a new NFT startup. It is co-owned by a legendary quarterback, Tom Brady. Autograph has also signed MoUs with other sporting stars, including Wayne Gretzky, Naomi Osaka, Derek Jeter, Tiger Woods, and Tony Hawk.

What the Series Will Be Based on

DraftKings will launch the NFT series at the start of the NCAA Division 1 Men’s Basketball competition, commonly known as March Madness. DraftKings will be releasing eight new collectibles for a start to honor the tournament.

This round of NFT releases is termed the ‘2022 College Hoops Collection’, and plans are already set to release each collectible at different, critical times throughout the popular event.

Commenting after the announcement, President of DraftKings, North America, and Co-Founder Matt Kalish were optimistic about the recent partnership signing. He stated that the new understanding would only deepen DraftKings’ already massive interest in the most significant moments in sports. The new NFT releases will solidify their stand while rewarding their loyal customers.

“Few moments on the sports calendar can match the drama and spectacle of March’s college basketball tournament, which is why we chose this month-long event to initiate this new digital collectibles program.”

How the Collectibles will be Shared and Future Prospects

According to the plan released by DraftKings, every NFT acquired by collectors comes with ‘DK’ dollars, which DK customers can use to exchange for free gameplay time across the operator’s game selection. This is known as NFT utility and has different offers with the asset.

Besides the partnership, DraftKings seeks to create an easy sign-up procedure, using USD to buy directly instead of loading their wallet. As soon as the plan launches, users can purchase directly from DraftKings on the platform, then resell to other customers, or use it to claim rewards. Other editions from the series are scheduled to be released for other top sporting series in the year.

With this recent expansion, DraftKings could pursue their interests in other vital digital sectors, further introducing their customer base to Web3. The 2012-launched sports betting operator now joins the few startups taking a dive into the NFT space. While advancing through the digital space, DraftKings has not stopped breaking into physical territories either.