On Thursday, Oct. 7, Evolution Gaming announced the launch of its Barstool dedicated live studio via Twitter with the caption:

“We’re delighted to continue to strengthen our relationship with @PNGamingInc and build a US live casino studio, fully branded as Barstool Sportsbook & Casino in New Jersey for Penn Interactive…..” 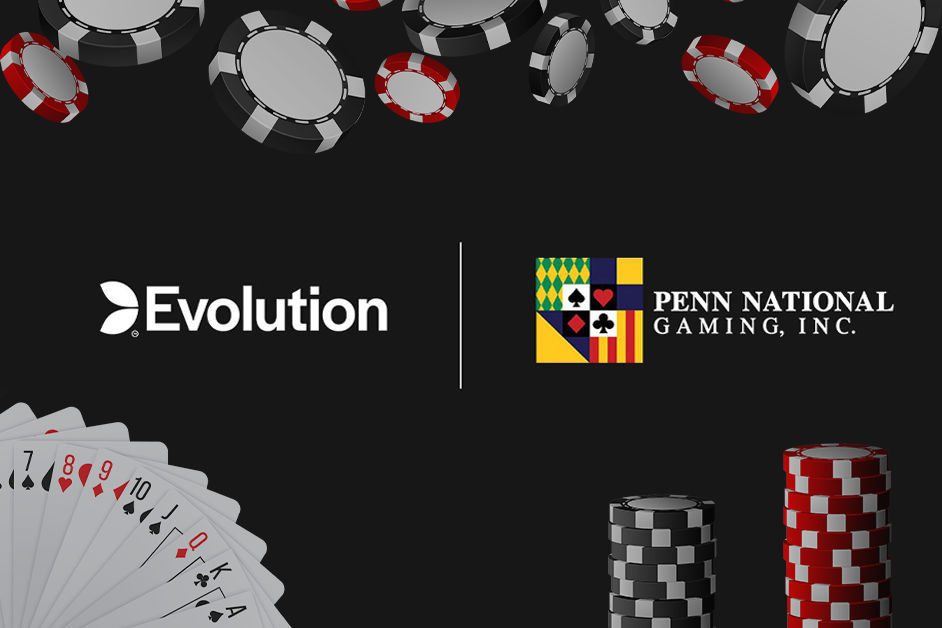 This announcement marks another step towards strengthening the already tight partnership between both companies. Barstool is the Sports and Casino Gaming brand owned by Penn Interactive, a subsidiary of the much larger Penn National Gaming (a regional gaming company).

The new studio is located within Evolution’s existing live casino studio in New Jersey. While Evolution is a game supplier with a large clientele, this customized product will only serve Barstool’s platform within the state.

Head of Penn Interactive Jon Kaplowitz was quoted saying, “The combination of Evolution’s great team and proven ability to deliver the widest range of quality online casino products quickly to market makes them an ideal partner for Penn Interactive.”

The announcement marks the latest integration by the game supplier into the Barstool brand. However, with the help of Evolution, Barstool has already launched live casino services in Michigan, New Jersey, and Pennsylvania. That said, this new launch is a more significant milestone as it will be the first fully-branded Barstool live casino studio.

According to Evolution’s commercial director for North America, Jeff Millar, “We have worked together to create a bespoke dedicated live casino studio, completely customized to Barstool’s brand and look-and-feel…….We very much look forward to rolling out our industry-leading mix of live games and slots to Penn players in further states.”

More US states are legalizing sports betting, so it’d be exciting to see what other novelties are to come out of the collaboration.

Evolution Steadily Scaling Up in the US

This announcement comes only a day after Evolution signed a new collaboration with Betway to provide live games to Betway in PA and NJ. Evolution also owns one of the world’s top online slots developers, NetEnt, which it acquired in 2020 in a $2.1 billion deal. NetEnt’s games are already live on Barstool’s Sportsbook and Casino platforms in three states, Pennsylvania included. A West Virginia launch is in the works for later in the year.

Also planning to launch is Red Tiger, another game company that became a part of Evolution following its acquisition of NetEnt. This developer’s games are scheduled to debut on Barstool’s Michigan, New Jersey, and Pennsylvania services before 2021 closes out.

The live casino is gaining massive popularity worldwide as it offers a realistic feel to software-based table games. Players experience an authentic gambling experience from the comfort of their homes. Besides having several live casino studios up and running in the US, it also has a presence in Canada, where it supplies live games to large lottery companies like Loto-Quebec and British Columbia Lottery Corporation. Evolution is leading the market by a mile both in Europe, where it originated, and clearly in North America too.