Fubo sportsbook has announced its partnership deal with the American stock car racing series, Nascar. The deal sees the bookmaker becoming the official gaming operator of the motorsport league and will have Fubo's mobile sports betting app promoted on Nascar's racetracks. 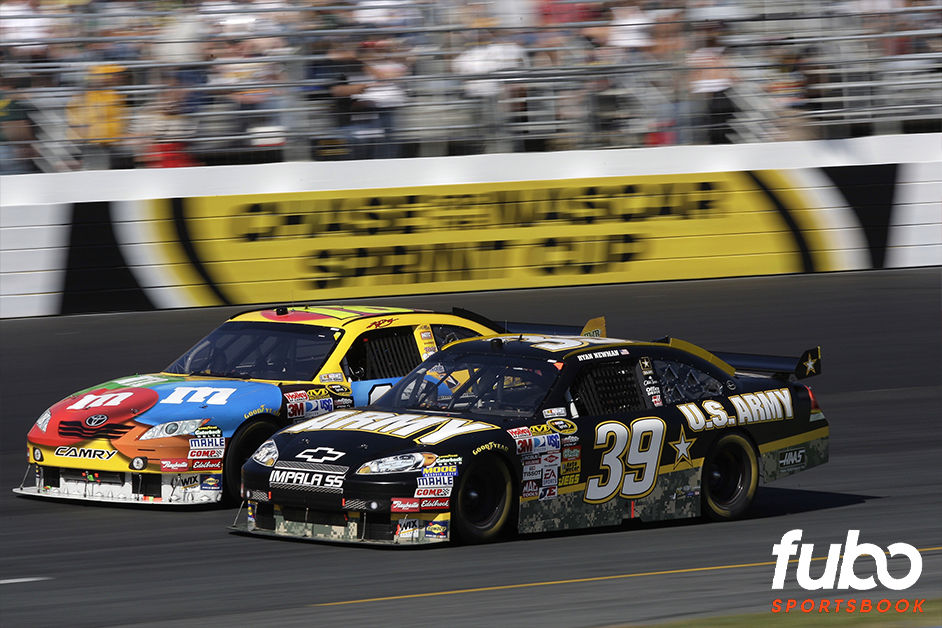 The agreement spans trackside branding of the sportsbook and promotion across the racing league's social media platforms, joint assets marketing campaigns, in-app use of Nascar-owned track and Nascar marks and logos, and more.

Fubo has previously sealed sports deals with the NFL's New York Jets and the NBA's Cleveland Cavaliers. The Nascar deal marks its third sports partnership and its first in motorsports.

Improving Fan Experiences Through This Collaboration

"As an authorised gaming operator, we look forward to building engaging sports betting experiences for new and existing racing fans. Fubo Sportsbook is continuing to expand its marketing footprint, propelling us toward our goal of reaching sports enthusiasts across the country." Rattner concluded.

Fubo is striving to get a market share in this booming industry, and as one of the biggest motorsports leagues in the world, the interest in Nascar will prove pivotal to engaging fans on its betting platform.

Joseph Solosky, managing director of sports betting at Nascar, also expressed his satisfaction at the new development saying, "Fubo Sportsbook provides us with an opportunity to further expand Nascar's reach through a unique sports betting experience." According to Solosky,  Fubo Sportsbook's innovative approach to sports wagering will provide a more exciting experience for Nascar's audience as they’re able to interact with the sport in new ways.

Branching out to the betting sector

Fubo is originally a sports streaming service. It launched its sports betting product, Fubo Gaming, earlier this year after buying out sports betting startup, Vigtory. It plans to go live in the final quarter of 2021 with the Fubo sportsbook app, which is still awaiting regulatory approval.

Fubo also leverages advanced data in real-time, which will enable the sportsbook to provide quick and convenient access to wagering options. It aims to launch an interactive experience that merges its betting app with its live sports streaming platform.

Since branching out, the brand has seen significant growth in subscriptions and sustained positive financial results through the second quarter of the year.