Gaming Realms is the latest company to acquire a gaming supplier license in preparation for the launch of iGaming in Ontario on April 4th, 2022. 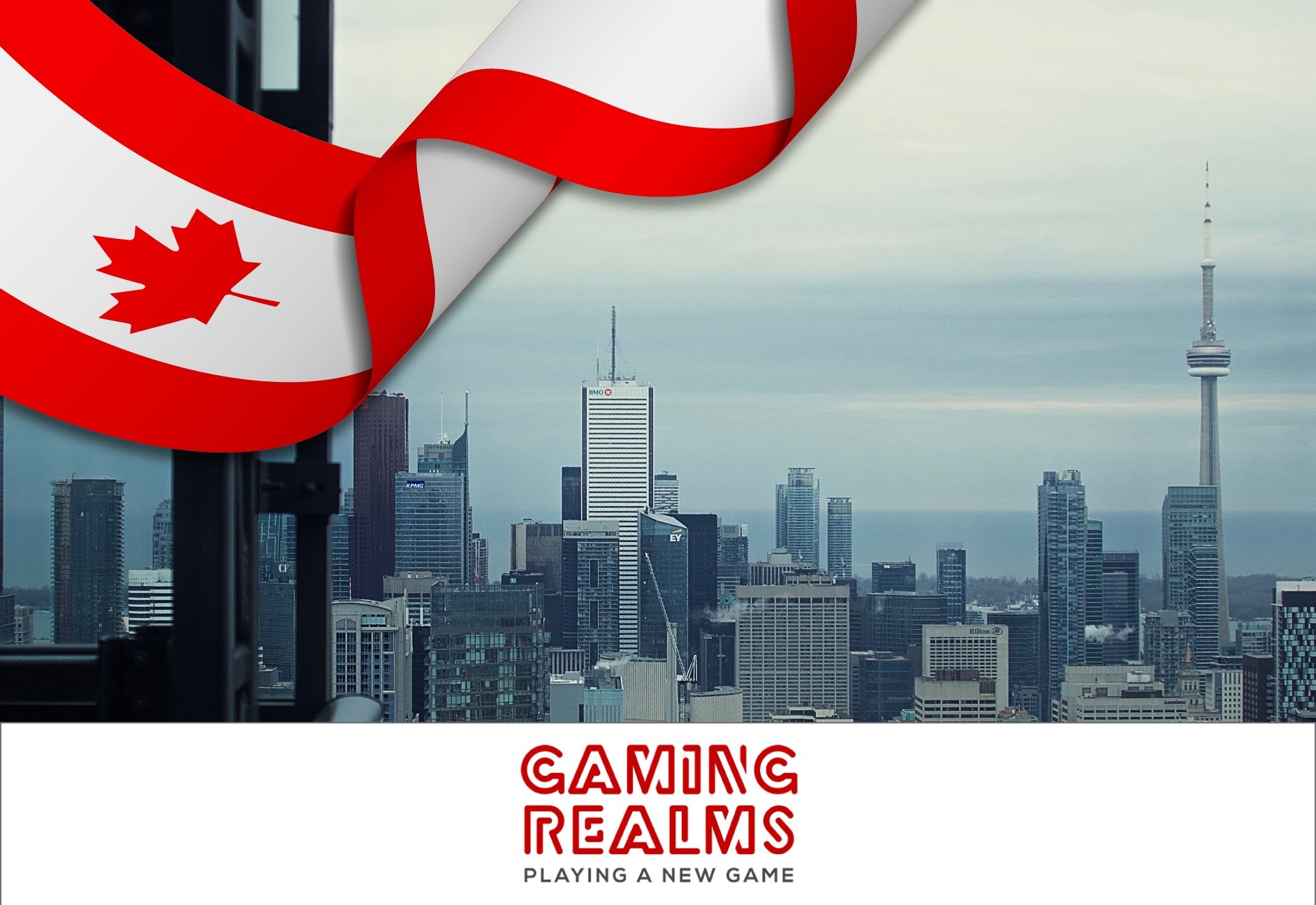 The company announced on Wednesday that its subsidiary Alchemybet Limited has been awarded a license from the Alcohol and Gaming Commission of Ontario (AGCO). The license will allow them to supply games within the Canadian province of Ontario once the regulated market launches.

The new iGaming legislation is the result of a two-year-long process to open up the province to private gaming suppliers, as opposed to the current state monopoly.

Ontario will be Gaming Realms' debut into the Canadian gambling scene. The Group sees this milestone as the first step to a long-term growth opportunity. Ontario is larger than any regulated sports betting state in the U.S., with a population of 15 million. This represents a massive market for the company's gambling content.

Michael Buckley, Executive Chairman of Gaming Realms, said, "Ontario should be a bigger market for Gaming Realms than any of the U.S. States that have regulated so far, so we are very excited to have been awarded our supplier license in this territory.

"Our approval marks an important step in the Group's growth trajectory as we focus on expanding and strengthening our global presence and bringing our hugely popular and innovative Slingo content to new audiences."

The company already operates in New Jersey, Michigan, and Pennsylvania, and revenues from the Canadian province are expected to be higher than its aggregate returns in each of those U.S. states.

Gaming Realms' U.S. facing arm currently supplies its array of Slingo Originals, and the company will be focusing on providing similar content to licensed online casino operators in the province. It is also preparing to launch its full portfolio of casino games.

Gaming realms is a creator and licensor of innovative mobile games with a presence in the U.K., U.S., and Canada. The London-listed company brings together media, entertainment, and gaming assets in new game formats through its unique I.P. and brands.

Big Name Competition and Some Opposition

Ontario holds a lot of opportunities thanks to its large betting populace. However, Gaming Realms will be facing some serious competition when the market launches. Several other leading gambling suppliers have already been awarded licenses by the AGCO, including Bragg Gaming, 888 Holdings, PointsBet, Rivalry Corporation, theScore.

One of the benefits of private-owned companies expanding the industry is the higher expectation on gambling tax revenue. However, the Great Canadian Gaming, the biggest casino operator in Ontario, maintains that this development may cause the opposite effect on gambling revenue.

In a commissioned report titled "Ontario Gaming Market Assessment," the operator warns that the province could lose more than C$2 billion ($1.57 billion) in the next five years following the launch of online gambling.

While the tax on net gaming revenue in land-based casinos is 55%, the rate for online casino operators is 20%. As such, the government could be losing millions of dollars in revenue. The annual losses, as estimated in the report, could be as high as CA$550 million ($474 million).