The movement for a permanent smoking ban in Atlantic City casinos has suffered a significant setback as a pro-ban supporter cancels membership from the Greater Atlantic City Chamber. 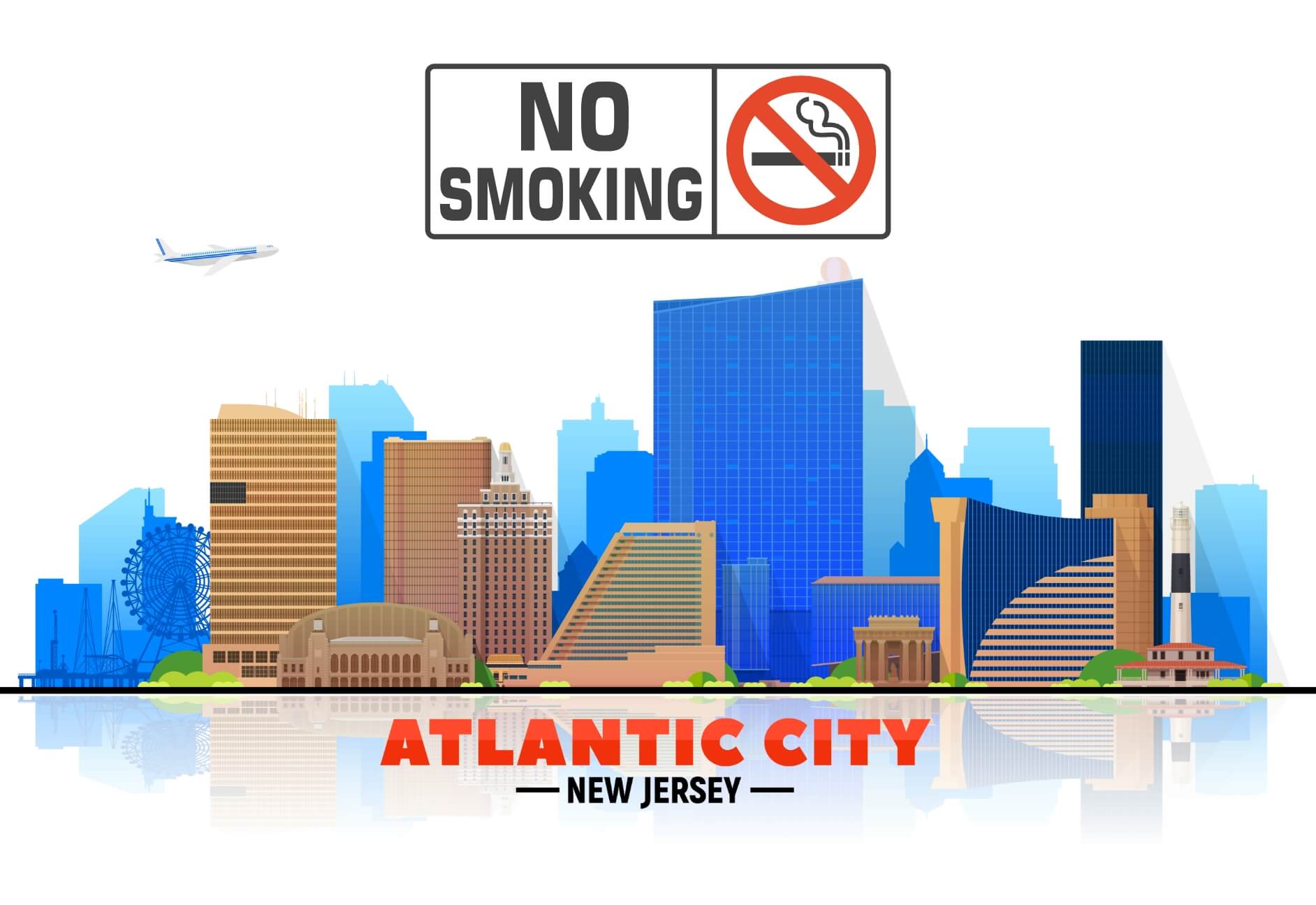 Recently, the Greater Atlantic City Chamber, a major business group in the city, protested the bill with a written address on Thursday. The chamber argues negative socio-economic impacts if the bill passes through, including financial decline and the loss of as many as 2500 jobs.

Michael Chait, President, Greater Atlantic City Chamber, said, "Recent efforts to impose a permanent smoking ban on Atlantic City casinos should be halted. A smoking ban would have a negative impact on the casino industry, resulting in significant job losses and a decline in revenues, which in turn would hurt local businesses and vendors that rely on the industry for their economic livelihood.

"A permanent smoking ban would put Atlantic City at a competitive disadvantage with casinos in Pennsylvania and Connecticut where smoking is permitted."

Less than 24 hours later, Atlantic Prevention Resources, a public health agency dealing with substance abuse in and near Atlantic City, backed out from the chamber. Its Executive Director, Bob Zlotnick, expressed regret at leaving the chamber but stated that the agency could not remain a member of an organization that prioritizes financials over public health.

"As a member of the local community, we would stand to be impacted by any loss in local business, but we cannot in good conscience put a price tag on the health of our families and neighbours."

New Jersey has been gathering momentum behind the bill to prohibit smoking in casinos. Following the reopening of casinos in the city post-pandemic, there's been a temporary ban on the activity. At the moment, smoking is allowed on only 20% of a casino's floor in the city – a development which casino workers have expressed satisfaction over.

The bill for the smoking ban has received support from the legislature and has been advancing steadily since it was reintroduced during the first full day of the state's current legislative session. However, it experienced opposition from the onset.

Earlier this year, the Casino Association of New Jersey (CANJ) had pointed out that the Covid-19 pandemic had significantly damaged the interests of the enterprise and economic value. CANJ maintained that a permanent ban would put Atlantic City casinos "at a competitive disadvantage with Pennsylvania casinos where smoking is permitted."

Nonetheless, a third of the New Jersey Senate has sponsored the bill to ban smoking in casinos, while the Governor, Phil Murphy, has previously confirmed he would approve the bill if passed by the Senate. The issue is still up in the air, as no side is yet to prevail in the debate.