Hard Rock International has announced that there are three sites on its radar for constructing the planned New York City casino. This development comes amidst ongoing preparations to launch its multi-million dollar Hard Rock Hotel in the Manhattan area of the city. 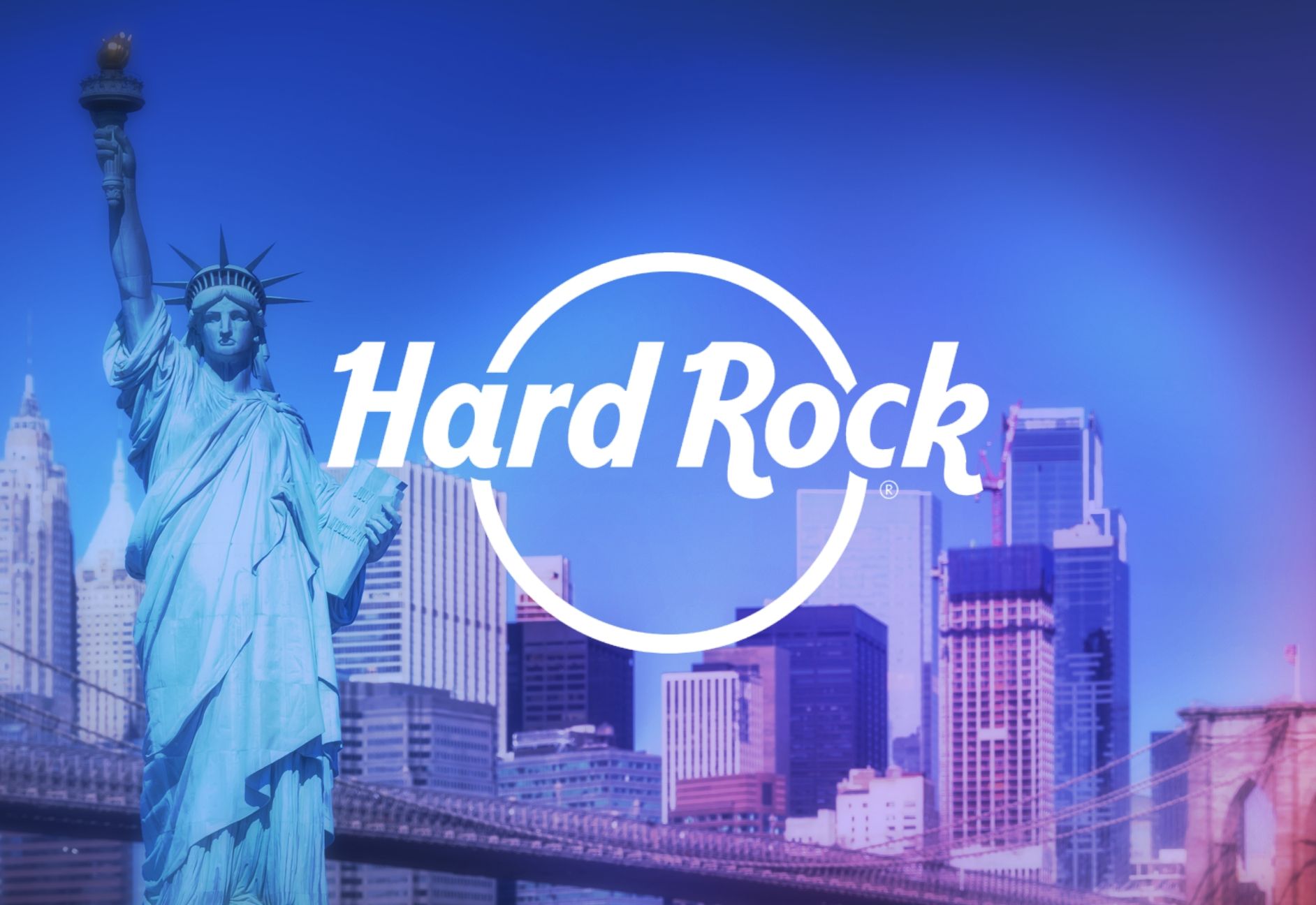 Revelations by the Company Chairman

The company’s chairman, Jim Allen, made this revelation after an employee meeting held in Atlantic City yesterday, where he announced Hard Rock’s $10 million bonus to 2,400 employees. Allen did not indicate the three sites under consideration. However, he mentioned that the soon-to-launch Hard Rock Hotel New York was not one of them, citing physical limitations.

“You have to have a footprint of real estate large enough to take advantage of the size of the market. We’re extremely proud of our hotel on 48th Street, but its footprint is just not large enough for gaming.”

Feasible locations have not been confirmed yet as the company is waiting on the governor and the committee that’ll be sending out requests for proposals. According to Allen, Hard Rock has to “see what language is in the bill as to geographic locations that would be acceptable to the state.”

The actual selection is expected to begin sometime in the summer or winter, subject to legislative approval.

Hard Rock is a part-owner of New Jersey’s Meadowlands Racetrack, located in East Rutherford is just outside New York City. While the company has proposed building a casino there, New Jersey’s constitution does not permit casino gambling outside of Atlantic City. Nonetheless, Allen did not rule out this option and merely stated that the company is looking at all different opportunities.

“There’s certainly the ability to have more than one product in a geographic area, as we’ve done many times in our industry.”

“If Hard Rock is chosen to build a New York City casino just a few miles away, that would not necessarily mean it would scrap plans to build one at the Meadowlands as well.”

Allen’s observations are dependent on regulatory approval, as there would have to be an amendment of New Jersey’s to allow casino gambling outside Atlantic City. A 2016 voters referendum had defeated a previous attempt to this effect.

Hard Rock gave out employee bonuses to celebrate the performance of Atlantic City casinos in 2021. Last year, the company recorded the largest increase in gambling revenue compared to 2019 pre-pandemic levels in Atlantic City. Two employees were awarded new cars, in addition to cash and vacation prizes.

The $400 - $500 million New York hotel is a 446-Room establishment. It will feature a rooftop bar, a 34th-floor penthouse, and live music in multiple public spaces. Within the premises is The Venue on Music Row, an entertainment facility that holds up to 400 guests for concerts, fashion shows, and after-parties. The hotel has already begun accepting reservations.

Besides this casino project, and the soon to open Hard Rock Hotel New York, Hard Rock is already a familiar brand in the city. The Hard Rock Cafe in Times Square has been a landmark on the tourist circuit for many years. New York is one of the latest states to approve sports betting this year and has reported record-breaking numbers, just one month after launch.