Plans are still in top gear for the launch of the Kiss-themed casino up in the Old Margaritaville site. The new casino, budgeted at $200 million, has the support of KISS rock band members Paul Stanley and Gene Simmons. 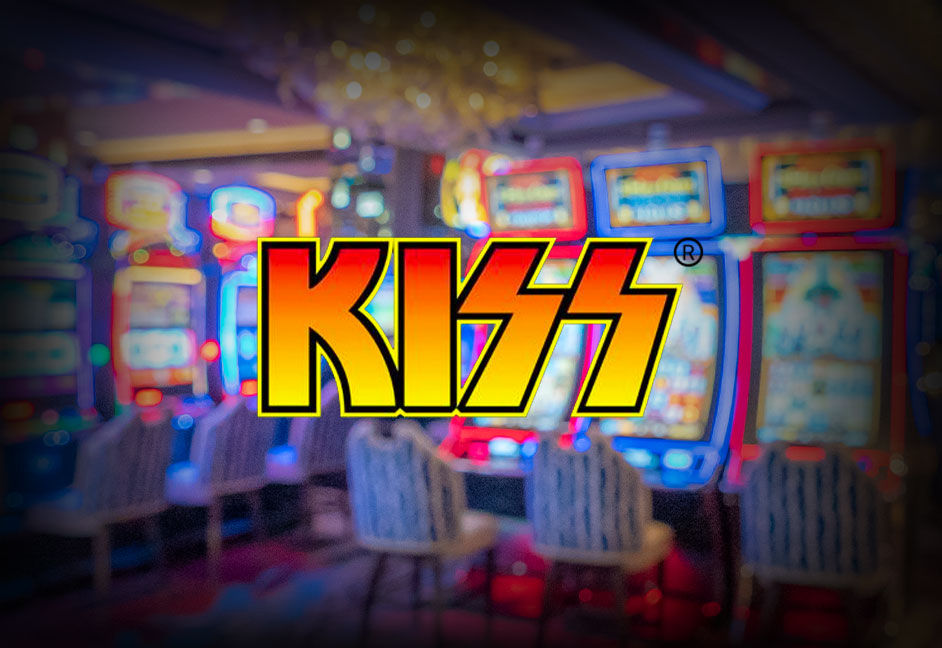 It was believed that the arrangements would be on hold as the earmarked location - a property at Biloxi Back Bay - was recently put up for sale. However, it seems as though there’s no slowing down on the development of the Rock and Brews casino.

How the Project Started

Following the closure of the former Margaritaville casino, the Mississippi Gaming Commission raised the bar on requirements for opening a new casino in the area. Among the terms is the provision of a 300-room hotel with basic amenities.

The Biloxi location met many of the requirements and was a prime target. In 2019, Paul and Gene backed a proposal that sought to convert ownership of the Margaritaville casino over to the band members, as they were already owners of neighboring properties.

The Margaritaville casino sits on an expansive 92,000 square foot, overlooking a flowing river and 10 acres of bare land on Biloxi Bay. It had previously been a hotspot, attracting thousands of tourists from different parts of the United States to the old town.

The project was earmarked to start in 2020, but all plans were placed on hold due to the pandemic. Interestingly, the landowner switched between realtors, and the new agent, Southeast Commercial Real Estate, immediately put the land up for sale at $15.9 million.

Listing of the Biloxi Property

With the new listing, Paul and Gene may be forced to postpone the opening of the Rock and Brews casino. However, according to the developer, Tom Moore, the owners are still working with the city in the hopes that plans for the casino will push through. The owner of the bay had always listed the property for sale. As such, this new development may not change the current plans in place.

The Biloxi property is suited to house a casino with ample space for slots and table games. At the same time, its multi-functional abilities can allow it to be converted to a data technical control center or even the headquarters for a thriving blue business outfit.

High-ranking tech firms looking to expand their branch of operations to accommodate increasing demands have also shown interest in the property. If another company were to present a better offer, it would confirm all speculations that the well-targeted Mississippi region could go for years without a casino of its own.

The coming weeks will paint a clearer picture of the outcome. However, expectations are high that the project will continue.