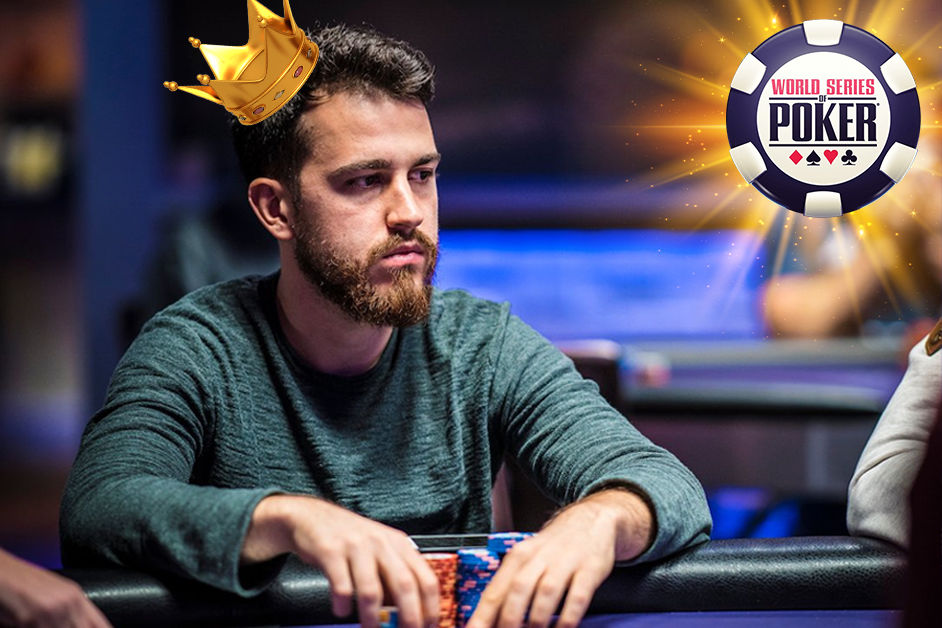 The Battle for the Bracelet

It came down to three players – Koray Aldemir, George Holmes, and Jack Oliver - on the ninth and final day of the Main Event. Beating Jack Oliver out of the game, Holmes and Aldemir were the top players in the ultimate showdown. At the 223rd hand at the final table, Holmes went all-in with a pair of kings, and Aldemir called with a two-pair of 10s and 7s to become the last player standing.

Following his win, Aldemir mentioned that winning the bracelet was the dream of every poker player. “It’s the one tournament family and friends know of basically. It does mean a lot to me to win it."

This would be Aldemir's first-ever bracelet. However, he has had 33 cashes from WSOP tournaments during his career. Including his latest win, he has collected more than $11 million in earnings at the WSOP.

In other WSOP news, the 2022 World Series of Poker will now be held at Bally's and Paris Las Vegas Hotel & Casino, at the heart of the famed Las Vegas Strip. The tournament will run from May 31 – July 19, 2022.

According to the announcement, the event's official celebrity Master of Ceremonies will be the popular actor and comedian Vince Vaughn.

WSOP Senior Vice President, Ty Stewart said: "As we approach the Final Table, we look back on yet another successful Main Event that exceeded expectations. We are absolutely thrilled with this year's turnout, both domestically and internationally. As we close out this chapter at the Rio, we are excited to have the iconic Vince Vaughn usher in a new era of WSOP at Bally's and Paris next summer."

The Swingers actor already made an appearance at this year's freshly concluded WSOP Main Event. He had kicked off day one of the final table with a surprise Shuffle Up and Deal moment. Vaughn also mentioned that poker had long been one of his "favorite sports." He further exclaimed that it's an absolute dream to be a part of something as historic as the WSOP finally moving to the famed Las Vegas Strip.

Operated by Caesars Entertainment, the WSOP has been held at the Rio All-Suite Hotel & Casino for 17 years. The tournament is not only the longest-standing poker competition in the world, but it's also the most prestigious gaming event in the world.