MGM Resorts International has released its financial report for the third quarter of 2021, and the numbers reveal a 145.5% increase compared to Q3 2020.

The company's total revenue was recorded at $2.71bn. MGM's 13 Las Vegas resorts made the most significant contribution, generating $1.38bn, while regional operations brought in $925.1m.

Their China location was largely affected by the coronavirus (covid-19) outbreak in Macau. Nonetheless, MGM China reached a revenue total of $289.1m.

Bill Hornbuckle, CEO and President of MGM Resorts International said: "These results demonstrate the continued robust demand for our gaming entertainment offerings across the US and the effectiveness of our operating model. The completion of our asset-light strategy will allow us to simplify our corporate structure and bolster our liquidity.

He also expressed excitement over the favorable long-term growth prospects of the group, citing the US dedicated BetMGM and its recent selection as Osaka's partner to build and operate a large-scale integrated resort in Japan. 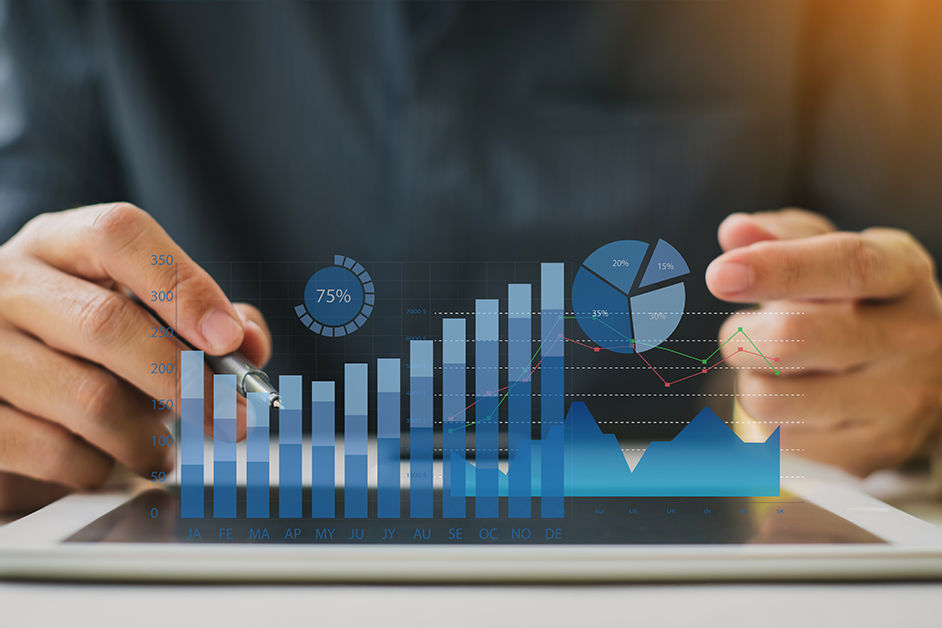 This is hot on the heels of its recently completed agreement over the operating rights of the Cosmopolitan Las Vegas. MGM Resorts also gained full ownership of CityCenter by acquiring the remaining 50% of the company this September.

"The company remains focused on achieving our vision to be the world's premiere gaming entertainment company," he purported.

During its Q3 earnings call, MGM also announced that it would be letting go of the Mirage Las Vegas, which became its subsidiary following the $4.4 billion acquisition of the Mirage Resorts back in 2000 – the largest acquisition in the gaming industry at the time.

Making the announcement, Hornbuckle said: "We're currently in the early stages of a process to sell the operations of the Mirage. Doing so will allow us to maintain our existing Las Vegas exposure while focusing on the complementary in diverse nature of our offerings in our hometown.

"I spent the early part of my career at Mirage; I have been part of that team's opening at the property in 1989. It's a historic property with great brand recognition and a strong customer and loyal following.

The decision to offload its interest in the Las Vegas casino venue was a strategic one targeted at reducing overhead costs. The Mirage ended up falling down the company's priorities as it's moving more and more towards digital gaming.

The 3000-room property is a Polynesian-themed hotel and casino that opened in November of 1989. It is spread out on the 77-acre site of the former Castaways Hotel and Casino.

MGM has begun accepting bids, although the asking price and the identities of potential bidders remain undisclosed. The company has already sold the property itself as part of its asset-light strategy but continues to run operations within the business.

Hornbuckle made this known in his statement, "Please know we have not yet sold the operations of the property to another buyer, so for now and during an eventual transition, it's business as usual. The Mirage has served us well over the years, and I'm certain it will continue to be a success with a new operator in the future."