On the 2nd May 2022, MGM Resorts International submitted an offer in excess of $607 million to LeoVegas AB, which, if successful, would see MGM own the total share capital of the iGaming giant. 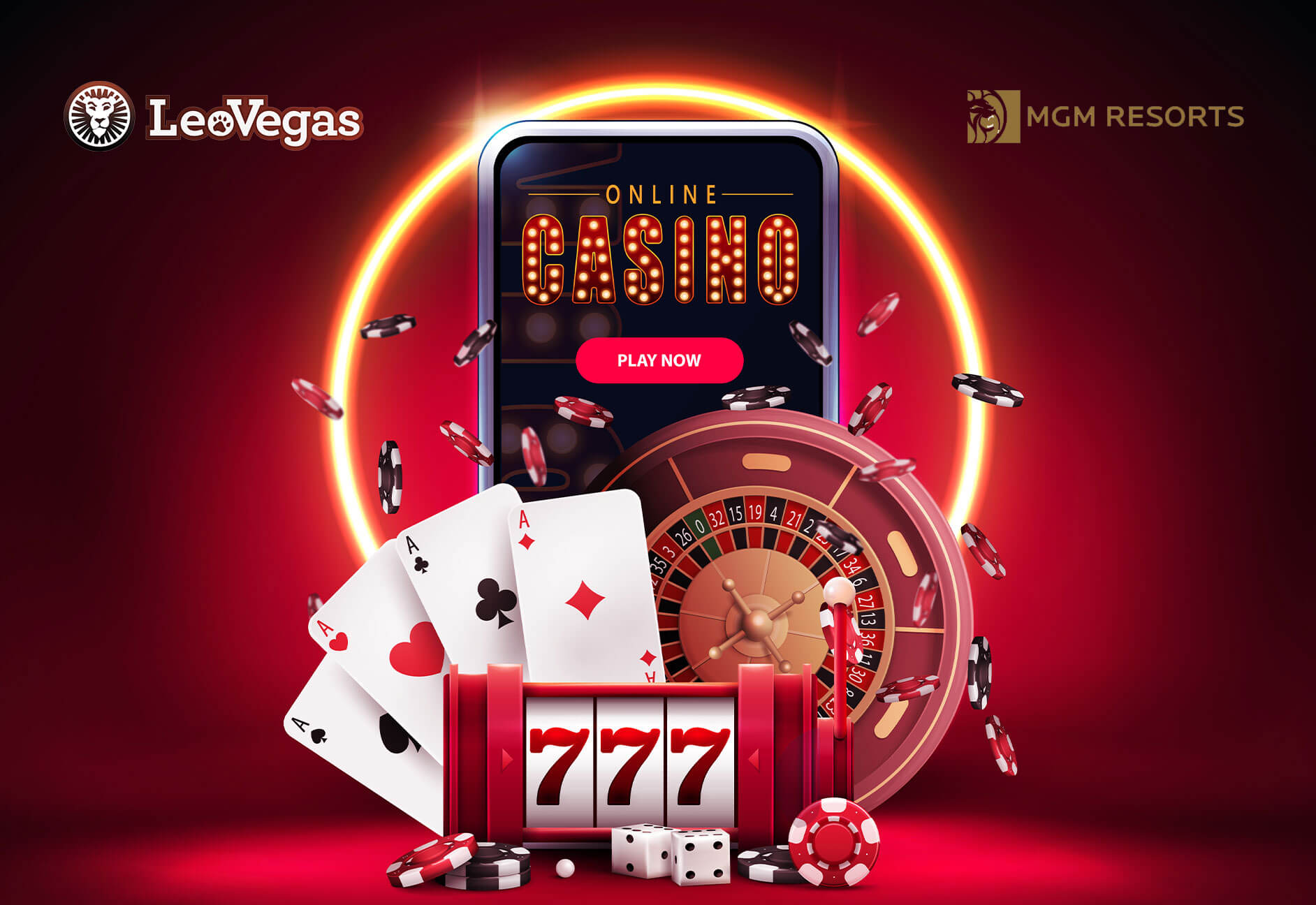 This proposition made its way to the papers as MGM headquarters in Las Vegas released an official release, notifying the general public of its intentions. The Group made it clear in the memo that they are seeking to buy the company's shares at $6.16 each to allow them to boost their prominence on the digital gaming map.

According to MGM, LeoVegas AB accepting their bid would see them expand operations to profitable international markets, using the "technological capabilities" of the latter.

Advantages Set to Take Center Stage If the Bid Is Successful

Chief Executive Officer (CEO) and President of MGM Resorts International, Bill Hornbuckle, disclosed that the deal would be funded by the firm's reserves if accepted. However, they expect to bounce back quickly as their shares and revenue will grow significantly. He also added that a successful takeover will see MGM channel its efforts into creating a sustainable "omnichannel strategy."

"Our vision is to be the world's premiere gaming entertainment company, and this strategic opportunity with LeoVegas AB will allow us to continue to grow our reach throughout the world. We have achieved remarkable success with BetMGM in the United States, and the acquisition of LeoVegas AB in Europe will expand our online gaming presence globally. We look forward to being able to welcome the LeoVegas AB team to our family."

Currently, LeoVegas AB hasn't released an official statement concerning MGM's bid. However, MGM Resorts International have said that the "acceptance period" will begin next month and expire by August 2022. If the bid is accepted, the deal finalizing the takeover won't take place until towards the end of the year. MGM reiterates that this deal is subject to certain regulations. Additionally, the target firm must have 90% of its stakeholders on board consent to the deal before anything can happen.

The announcement seems to have done LeoVegas AB some good as the latter witnessed a 42.49% increase in its shares to close at SEK 60.30 in Stockholm on Monday.

Created by Gustaf Hagman and Robin Ramm-Ericson in 2011, LeoVegas has steadily grown to become a giant in the iGaming market. Licensed to operate in eight jurisdictions, LeoVegas generated total revenue of $413.8 million and an extra $50.5 million (Adjusted EBITDA) in the year ended 31st March 2022. The company is headquartered in Stockholm, Sweden, with offices in the United Kingdom, Malta, and Milan.

About the Bidder — MGM Resorts International

In addition to their physical gambling network, MGM runs a related digital service — BetMGM Online Sportsbetting. This sportsbetting solution is a partnership venture with top British iGaming firm — Entain PLC — and has proved successful since its inception.