A casino development bill for the state of Nebraska has gained approval from legislators in the first round of three votes. The bill makes provision for casinos to be established in six counties with legal horse racing tracks. 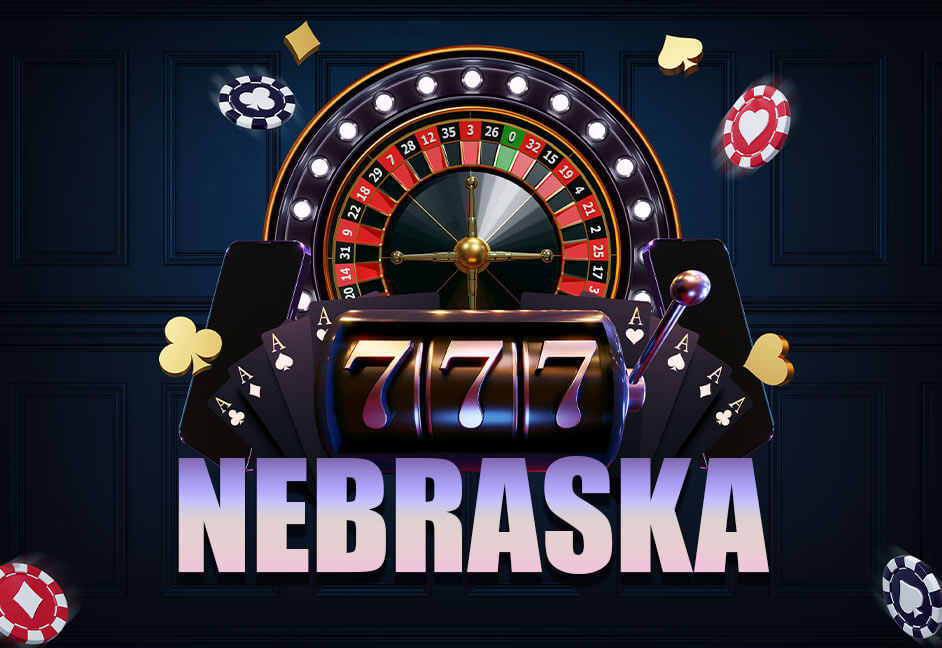 If approved, this would bring commercial gaming facilities to all eastern and central Nebraska counties with existing racetracks, including Douglas, Lancaster, Adams, Dakota, Hall, and Platte.

Republican Senator Tom Briese, Chair of the General Affairs Committee, stated that allowing casinos only at these prime locations will help to balance the needs and concerns of developers and communities. Having only six counties build these gambling establishments will prevent an oversaturation of facilities in the state. At the same time, it will enable a slow but easy transition into casino gambling.

This slow change is expected to prompt lawmakers to quickly approve the bill and usher casino gaming into the state.

A public vote held in Nebraska in November 2020 supported the development of casinos at state-licensed racetracks. The poll consisted of a three-ballot initiative that effectively legalized commercial casino gambling, and roughly 65% of voters gave approval.

It took over a year to get to this point. Finally, regulations have been put in place, and the motion is steadily progressing. With the bill having passed the first round of approval, an official launch is already in sight. According to the proposals published by the Nebraska Racing and Gaming Commission, licenses will be awarded at a fee of $1 million with a twenty-year validity.

Operators looking to develop a casino outside of the proposed locations may be able to do so after a detailed impact assessment from the Nebraska Racing and Gaming Commission. The evaluation is due by 1 January 2025, and the commission may approve or deny applicants a license based on the study's outcome.

This means that it will take several years before there's any possibility of casinos outside of a racetrack. This measure was most likely a calculated move by lawmakers to allow racetrack casinos to build a strong foothold and client base before external operators entered the scene.

The idea of commercial casinos is hardly an exciting prospect for the state's existing tribal casinos. However, several other parties, including operators and lawmakers, are enthusiastic about having casino gaming offered more vastly across the state.

The Cornhusker State has stringent regulations regarding gambling and is one of the states firmly prohibiting online casinos and sports betting. As such, the future of casinos outside racetracks is hard to imagine and remains to be seen.