With business in Nevada returning to pre-pandemic levels, the state has reported a revenue of about $1.22 billion in October. This is 6% higher than the $1.16 billion earned in September. The state has been on a roll for the past couple of months, and this would be its 8th consecutive month with revenue exceeding the $1 billion mark. 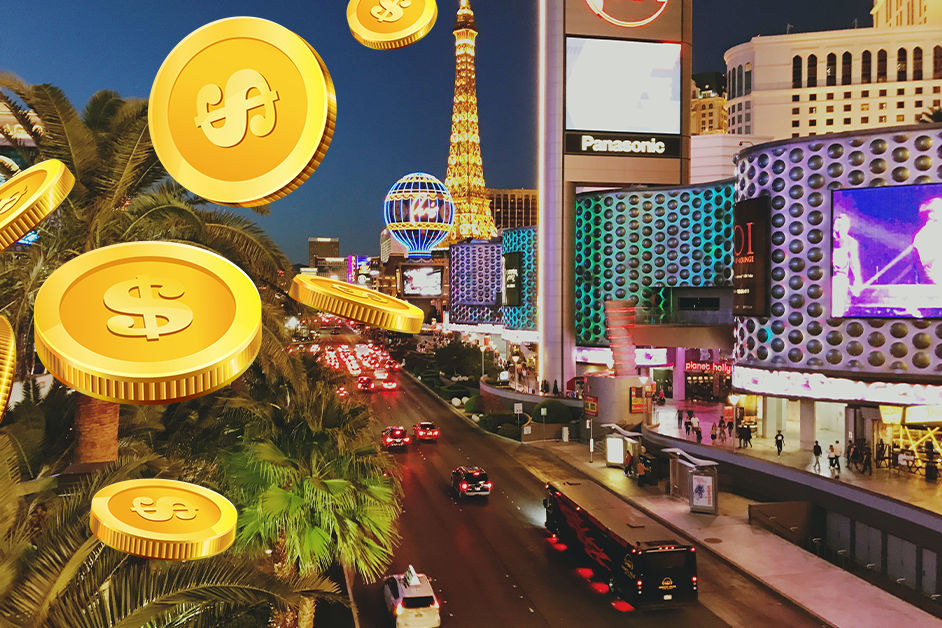 Las Vegas and the Strip are Major Contributors

Clark County, which comprises Las Vegas, accounts for $1.05 billion – about 86.5% of the total amount. The result reveals a year-on-year increase of 48.54%. The Las Vegas Strip, in particular, also dragged in a significantly higher monthly gaming revenue of $702.18 million. Revenue in downtown Las Vegas contributed $76.03 million, while gambling-friendly facilities situated to the north of the city generated nearly $22.91 million. Both locations also enjoyed positive year-over-year percentages of 43.95% and 18.64%, respectively.

Senior Analyst of The Nevada Gaming Control Board, Michael Lawton, has reportedly attributed these massive results to a rebound in leisure travel and the return of special events and entertainment like casino games.

As opposed to last year, Q3 numbers for 2021 indicate that Las Vegas has received 9.2 million tourists – nearly 10% more than the previous quarter. The start of the final quarter is already looking to beat some records of its own. According to the Las Vegas Convention and Visitors Authority, there were about 3.4 million visitors to the state in the 31-day period. Reports from the McCarran International Airport detailed October as the busiest month since the pandemic, with nearly 4.2 million passengers.

More on the Numbers

Since March, Nevada’s monthly gambling revenue as reported are:

Following the tallies, the October revenue is the third-highest, behind July and May. Sportsbook betting handle also saw a substantial jump of 66.9%, reaching an all-time record amid the relatively low returns from football bets.

The report from the NGCB’s official news outlet indicated that the tax contribution based on October’s figures is $71.8 million.

A Big Year for US Gambling

2021 has been a really favorable year for gambling. Coming off of 2020 when gambling revenue was merely a shadow of the true potential, this year has seen a consistent increase. The Q3 report for commercial gaming in the US was $13.98 billion, up from $13.6 billion the previous quarter. And according to analysts, total earnings at the end of the year could top the record $43 billion earned in 2019.

These numbers are better than the pre-pandemic October 2019 by 9.2%, and the board has likened the results to the level of success in the months before the Great Recession of 2007.

If the pandemic continues to remain at bay, analysts have predicted that the outlook for 2022 is very promising and may turn out to be the most profitable in US gaming history.