Sports betting is clearly on a high trajectory, with it being increasingly embraced by major sports leagues. The start of the NFL season was a true testament to this as gambling operators emerged in full force to promote their offerings to viewers during game broadcasts on CBS, Fox, and NBC. Networks can run 6 gambling ads per game, and given these dynamics, the first week of the season saw a whopping $21.4 million spent on advertising units. By all counts, this is an impressive figure, and the season has barely begun. This leaves one to wonder how much bigger in-game advertising will get as the season progresses.

A total of 90 advertising slots amounted to the advertising revenue of $21.4 million. Most of these ads ran between Thursday Night and Saturday Night games. Leading the competition was one of the NFL’s official sportsbook partners, Fanduel, with 42 in-game ads. The rest was taken up by DraftKings and Caesars Entertainment - also partners of the league – and finally, BetMGM. 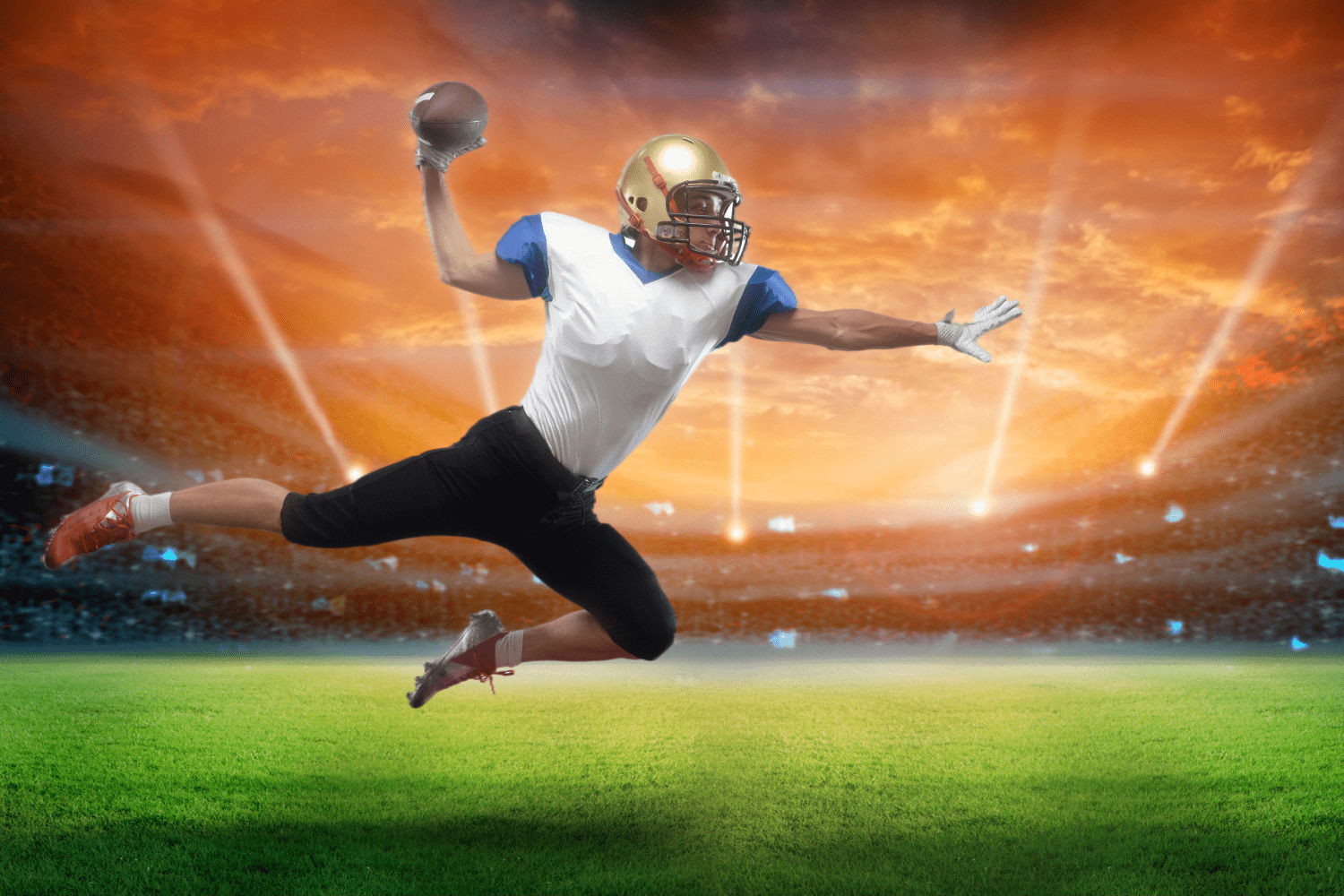 However, gambling was only the sixth biggest category after insurance, cars, streaming services, quick-service restaurants, and wireless services. But, sports betting ads are likely to grow even more just as interest and regulation of the activity has improved over time.

The Big Question Is, “What Would Be The Impact?”

Considering the massive figures already recorded, the NFL and its broadcasting partners will have no problem reaching their financial quota by the end of the season. Without a doubt, it creates more opportunities for sportsbook companies and their gambling partners too. More bettors will likely want to watch the games live, and more fans will want to place bets.

However, unlike insurance, beer, or streaming ads, there are stricter compliance regulations associated with gambling ads. NFL viewers span different ages, and with gambling being an age-restricted activity and possibly addicting, the sector may have a shorter threshold for oversaturation.

A summit held on September 13 by iDEA and GeoComply was precisely targeted at this topic. Among the participants was David Rebuck, the Director of the New Jersey Division of Gaming Enforcement, who stated that license holders need to ensure that marketing staff operate in compliance.

Generally, gambling regulations are focused on protecting underage individuals and those at risk of compulsive gambling. Like many other US states where sports betting has been legalized, NJ has several responsible gambling measures in place.

He cited that getting guidance from focus groups and responsible gambling organizations would help develop relevant ads that are not appealing to underage viewers or compulsive gamblers. He also added that the state would be keeping a close eye on advertisements of this kind within its borders.

That said, it’s impossible to deny that online casinos and sports gambling are a controversial subject that has faced and still faces opposition. So it wouldn’t be shocking if opposition groups were to push for limitations on gambling ads in the future.