Sports betting launched in New York on January 8th this year, and in just 30 days, the state has recorded a betting handle of $1.98 billion. This is the largest amount wagered in any US state in a single month. 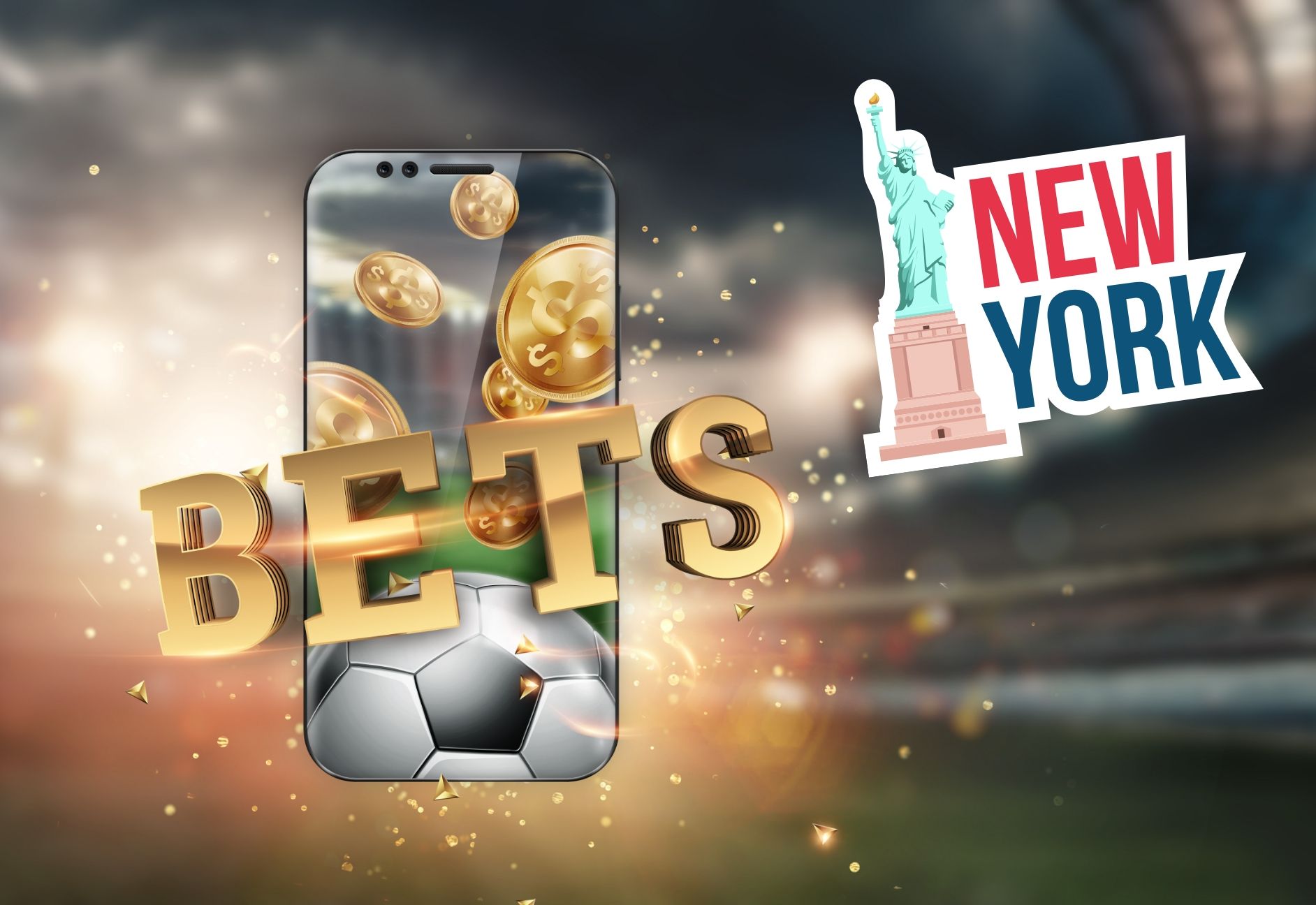 Breaking Down the Handle

The period which ran from January 8th to February 6th brought in gross gaming revenue of $138.5 million. Given New York's 50.1% tax rate, this generates $70.6 million in tax revenue for the state.

The amount of sports bets in New York first reached record status at the end of January. Last week, it was announced that in its first 23 days of legalization, $1.63 billion had been wagered – significantly more than the previous record of $1.30 billion set by New Jersey in October 2021.

The latest figures were revealed by the New York State Gaming Commission, and according to the Governor, Kathy Hochul, they show that online sports betting will serve as a huge support to the state's economy.

"Over the past month, we've seen how mobile sports wagering can be an economic engine for New York, driving significant funding to our schools, youth sports, and so much more," said Governor Hochul.

"As this new industry continues to grow, New York will make sure we have the resources and guidelines in place to make it a success for all."

Football wagers made up over $600 million of the handle. Although the accounting period was prior to the Super Bowl, anticipated bets on the big game were certainly a major contributor. Baseball accounted for more than $540 million, and $80 million worth of bets were placed on hockey.

Sportsbooks with the Most Action

Out of the seven sportsbooks currently live in the state, Caesars received approximately $702 million of all wagers. FanDuel was not too far off with $632 million. DraftKings received a significant portion of the handle, with $454 million wagered at the site. Bets placed at BetMGM, PointsBet and BetRivers were aggregated as $112 million, $41 million, and $40 million, respectively. $251,356 worth of bets were processed at WynnBET.

Caesars had opened on launch day with more than $3,000 available in promos, which certainly took the sportsbook to the top spot. It received 35.4% of all handle and 46.7% of revenue accrued within the accounting period. In the week ending February 6th, Caesars was still leading in revenue count. However, Fanduel and DraftKings both received a greater percentage of bets.

GeoComply reported that more than 1.76 million unique player accounts amounted to the 187 million+ transactions recorded in the 30 day period. GeoComply is the company that ensures geolocation requirements of players at licensed New York sportsbooks.