Online gaming operator PointsBet has recently announced the addition of Dave Rivers to the team as VP of Marketing. Rivers has a digital marketing experience spanning several decades. Before joining PointsBet, he worked as the director of Brand Marketing and Sponsorship at Bell, whom he had been with for 18 years. 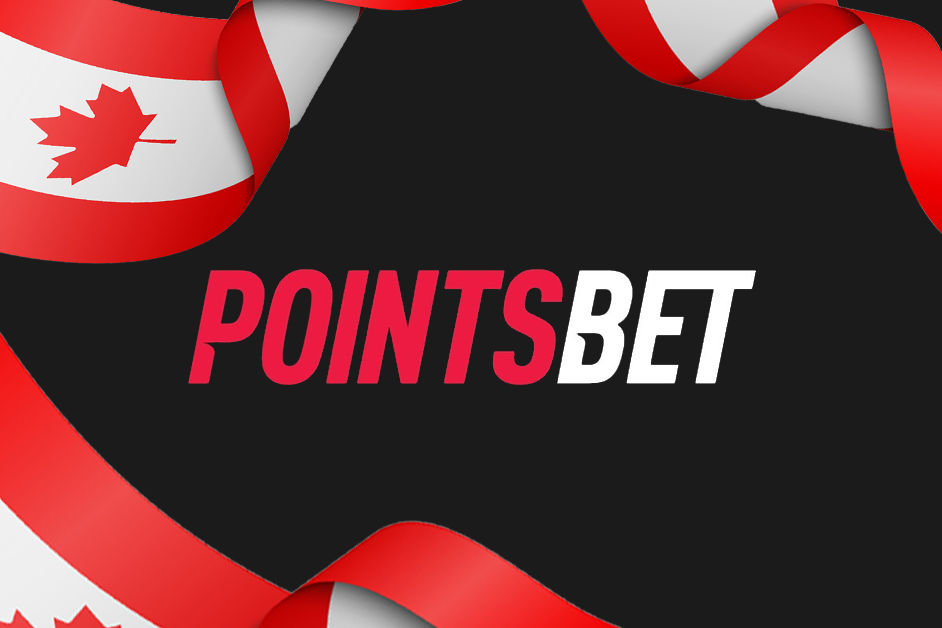 He had previously been the Director of Strategic Alliances at Lycos Media, and his resume also includes a brief stint in eyeReturn as director of sales and marketing.

A Canadian native, Rivers attended Ryerson University and self-identifies as First Nations. One of his passions is the e-sports movement and the advancements towards fan engagement.

Chief Commercial Officer for PointsBet Canada, Nic Sulsky, had the following words to say, “Dave is one of the smartest and most capable marketers in North America and is going to play a key role as we prepare to launch a business that is unique to our roots here in Canada, as well as one that will use its own world-class technology to deliver for our future customers.”

Rivers also opened up, saying, “I’ve been fortunate over the course of the last 20 years to hone my craft in experiential and digital marketing, and have long been a fierce advocate for technology.” He also added that joining a technology company like PointsBet, on the cutting edge of an entirely new industry in Canada, is an incredibly exciting opportunity and one that he couldn’t possibly pass up.

At Bell, Rivers had the duty of driving the business’ national sponsorship strategy and portfolio through contract negotiations to activation and content creation. His responsibility at PointsBet will also be along those lines. In his marketing role, Rivers will be reporting directly to Sulsky.

Founded in Australia, PointsBet is a gaming operator providing services in several US states, including Colorado, Illinois, Indiana, Iowa, Michigan, New Jersey, and West Virginia. Known for its top tier proprietary technology combined with its modern brand mentality and expert trading practices, it’s quickly expanding its presence across the country.

Its innovative PointBetting product has been well-received, and it prides itself in offering the most markets on all major US sports. The Canadian arm is looking to achieve the same level of success.

Rivers’ appointment is the latest in the series of senior hires by the company for its Canada business. Last month, Dale Fallon was introduced as senior director of product. In July, PointsBet also appointed Chantal Cipriano as vice president, legal, compliance, and people. A week later, Scott Vanderwel joined as CEO.

Prior to this, Nic Sulsky was appointed in June as the chief commercial officer for PointsBet Canada operations.

Canada’s single-event sports betting bill has recently received approval, and in the face of its legalization, PointsBet sits at the forefront of this exciting new gaming market. The company is actively building the human resources required to capture this opportunity and create a brand that strongly resonates with the Canadian community.