Pragmatic Play's latest venture in the Latin American gambling market is a partnership with One Bit Tech. On Monday this week, the casino game developer announced that it has forged a deal with the content aggregator to further expand its LatAm presence following its "recent commercial success in the region across multiple verticals." 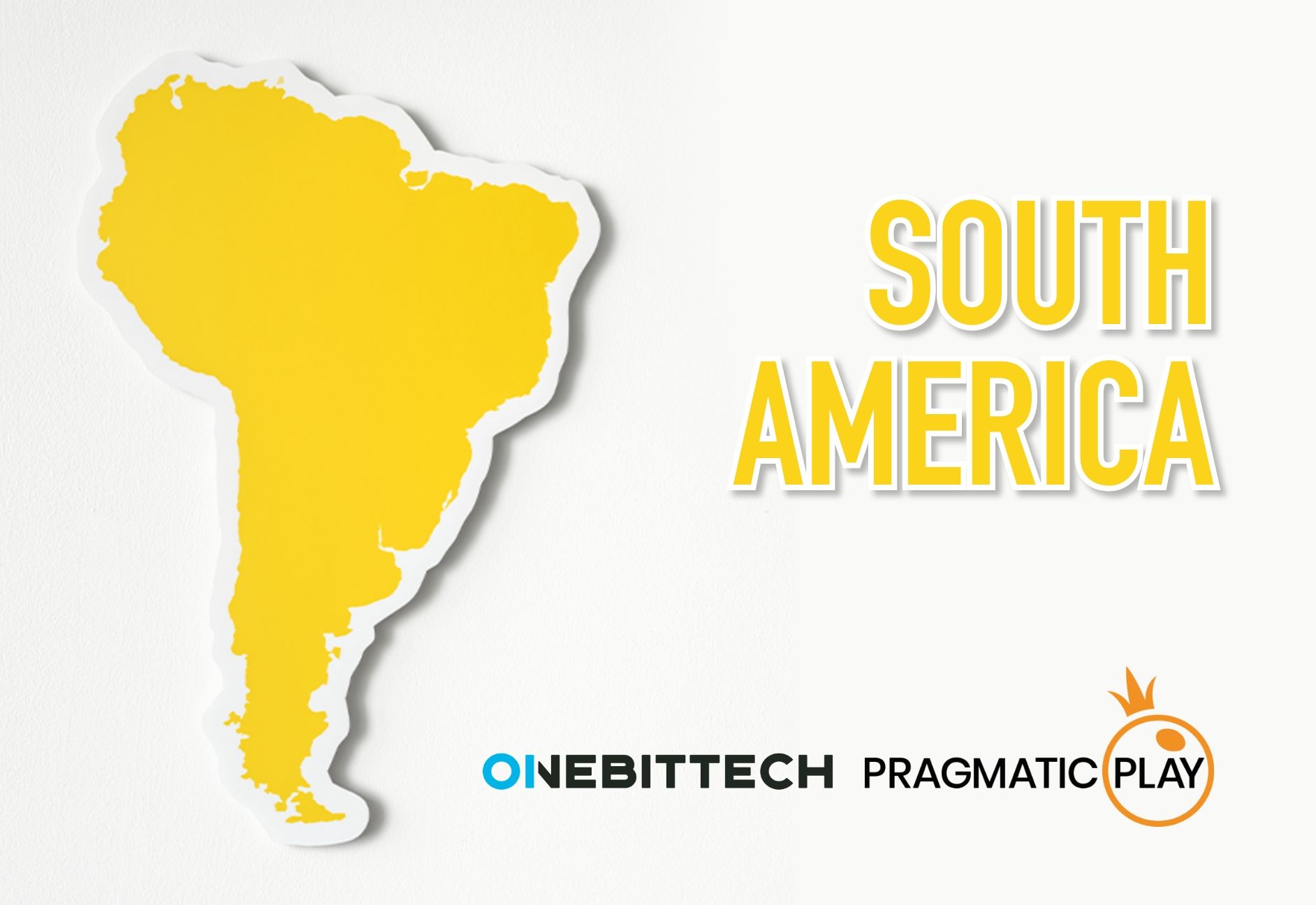 Under the agreement, One Bit Tech will gain access to Pragmatic Play's slots and live casino products and will be able to offer these games to its partners in the region. The developer's award-winning titles like Gates of Olympus, landmark release Wolf Gold and the unique Sweet Bonanza CandyLand are among the lineup of games covered in the deal.

Pragmatic Play opened its LatAm hub in 2020 and has been fortifying its presence with different collaborations since then. They've partnered with gaming platforms such as Winonfire, LocosBet, Estrelabet, and more recently Bet7k.

In a bid to expand its footprint further, last month, Javier Samuel was onboarded as Pragmatic's new director for Argentina. To bolster growth in 2022, the company had also appointed Irina Cornides to its COO. Cornides' role involves preparing Pragmatic Play for its next stage of expansion.

With the latest announcement of the One Bit Tech deal, VP of Latin American Operations at Pragmatic Play, Victor Arias, said: "We have prioritized growth in emerging regulated markets in Latin America and are delighted to broaden our footprint in the region by partnering with One Bit Tech. A platform provider with numerous key operator partners in the region, we look forward to providing a comprehensive offering and maintaining our upwards trajectory."

One Bit Tech expressed delight at collaborating with the highly reputed supplier and believes it will be a favorable addition to their diverse content library.

"From award-winning slots to cutting-edge Live Casino content, its expansive portfolio will be well received by our operator partners," said Gustavo Cisneros of One Bit Tech.

Pragmatic Play currently churns out up to five new slot titles a month.

This February, they've released 70s funk style Colossal Cash Zone – a retro slot that stuns with colossal symbols, multipliers, and free spins. Players will get to tame fierce beasts from the African savannah in the 20 payline The Ultimate 5 slot.

More recently, they released Elemental Gems Megaways, a Chinese-themed slot offering up to 5,000x wins with multipliers. The Egyptian-inspired Might of Ra is already set to hit the casino scene. The developer also delivers Live Casino and Bingo games as part of its multi-product portfolio, available through one single API.

In other Pragmatic Play news, the company announced that it expanded its Drops & Wins program. The unique promotional platform famous for offering users significant monthly rewards will now run until February 9, 2023.