There seems to be a new development in the current plans for the establishment of a retail casino in Chicago. In a recent announcement, Mayor Lori E. Lightfoot declared that only three proposals out of five received had made it to the final stage of a casino license application. 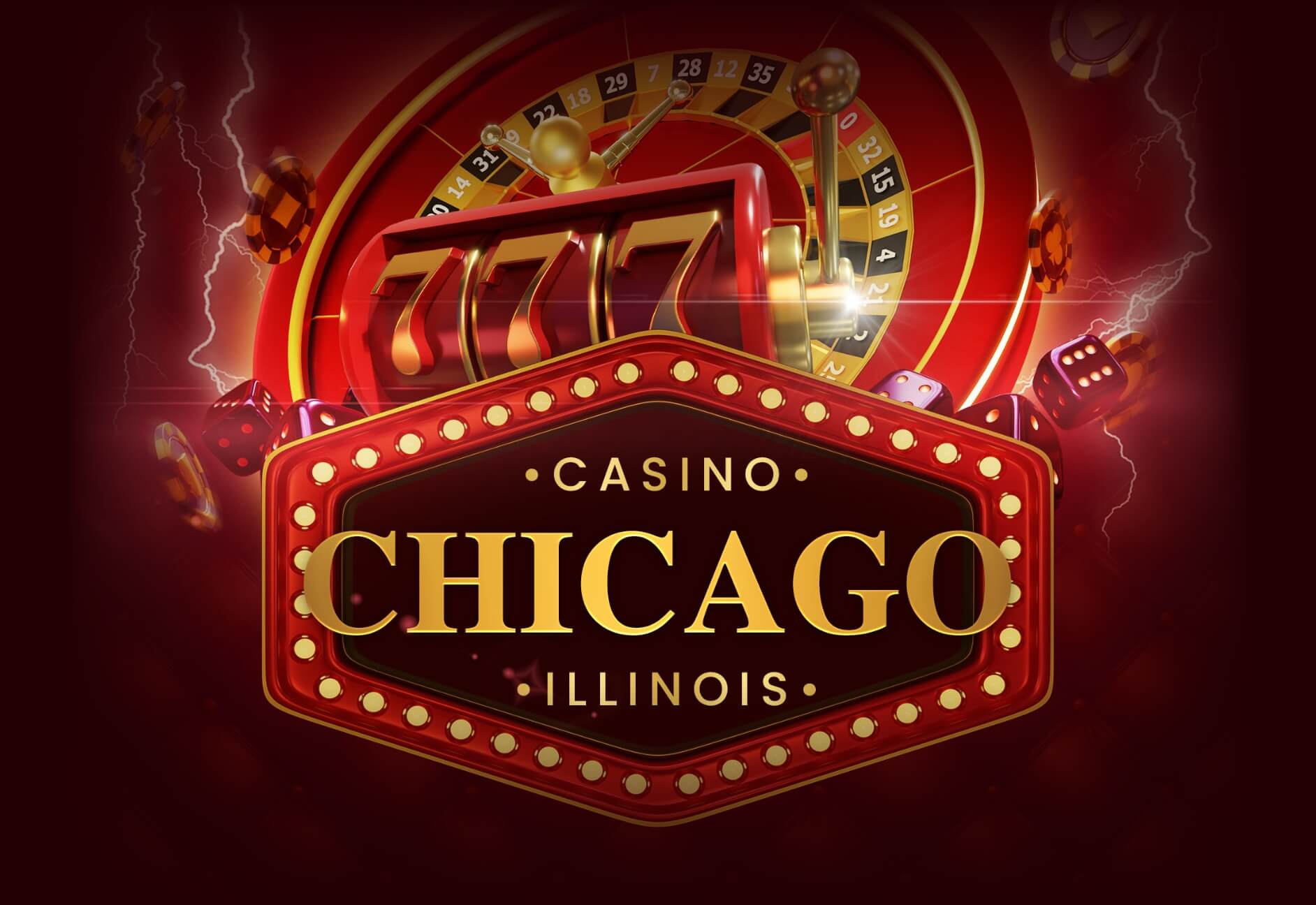 According to Lightfoot, all the proposals were carefully scrutinized, and only three met the requirement for the next round. This new update may further push plans for the big announcement on how the city’s casino will be run by a few months.

The idea to site a casino in Chicago was birthed over 30 years ago. According to the original proposal, the establishment of the gambling outfit was for job creation and to generate over $400 million in state revenue for both Chicago and Illinois. Other objectives include boosting the state’s tourism, increasing the worth of neighboring properties and the general finance of the residents.

Who Are the Final Operators?

The three finalists are Hard Rock Chicago from the One Central project, Rivers 78 from South Loop, and Bally’s Tribune located at the River West site.

In his address, the Mayor also added, “We have spent countless hours analyzing each proposal for Chicago’s casino license and have determined Bally’s Tribune, Hard Rock Chicago, and Rivers 78 best fit the core goals we want to achieve for the city’s first integrated casino resort.”

The two struck-out proposals include Bally/McCormick Place from the truck marshaling yards and Lakeside Center. State officials first kicked out the Bally joint proposal because of the choice of location – the proposal sited a spot not far from Bronzeville.

Of the approved proposals, Bally’s Tribune states that it will generate between $176 and $191 million, with plans for $18 billion to build a gymnasium and casino club. The Rivers 78 templates propose a $146-$174 million yearly revenue. Hard Rock, which is currently neck-deep in plans for a $2 billion New York casino, suggests revenue of $185 million each year, with $1.7 billion required for the construction. Hard Rock

Mayor Lightfoot decried the delay in announcing the final winner for the license, with initial plans slated for the end of March. Plans were already in place for the state regulatory body to take a final look before approving and issuing the license at the expiration of the period. However, the final approval is now projected for early summer or a bit longer.

According to Jennie Bennett, Director of Finance for Chicago, the delay was to carry the community along to ensure fairness and transparency. All the finalists will participate in town hall meetings, where the public will be allowed to engage representatives and ask pertinent questions.

The meetings are already slated for April 5 through 7 between 6 pm and 8 pm. Per COVID regulations, participation will be reduced to 300 attendees, with priority for residents in the affected postcode region on a first-come basis. The public discussion will be broadcast via live stream on the state’s network.