Bally’s Corporation has finally yielded to the calls for a ban on smoking in its Rhode Island casinos after the cries gained massive momentum in the past week. As a result, smoking would be prohibited at both the Twin River Lincoln and Tiverton casinos. 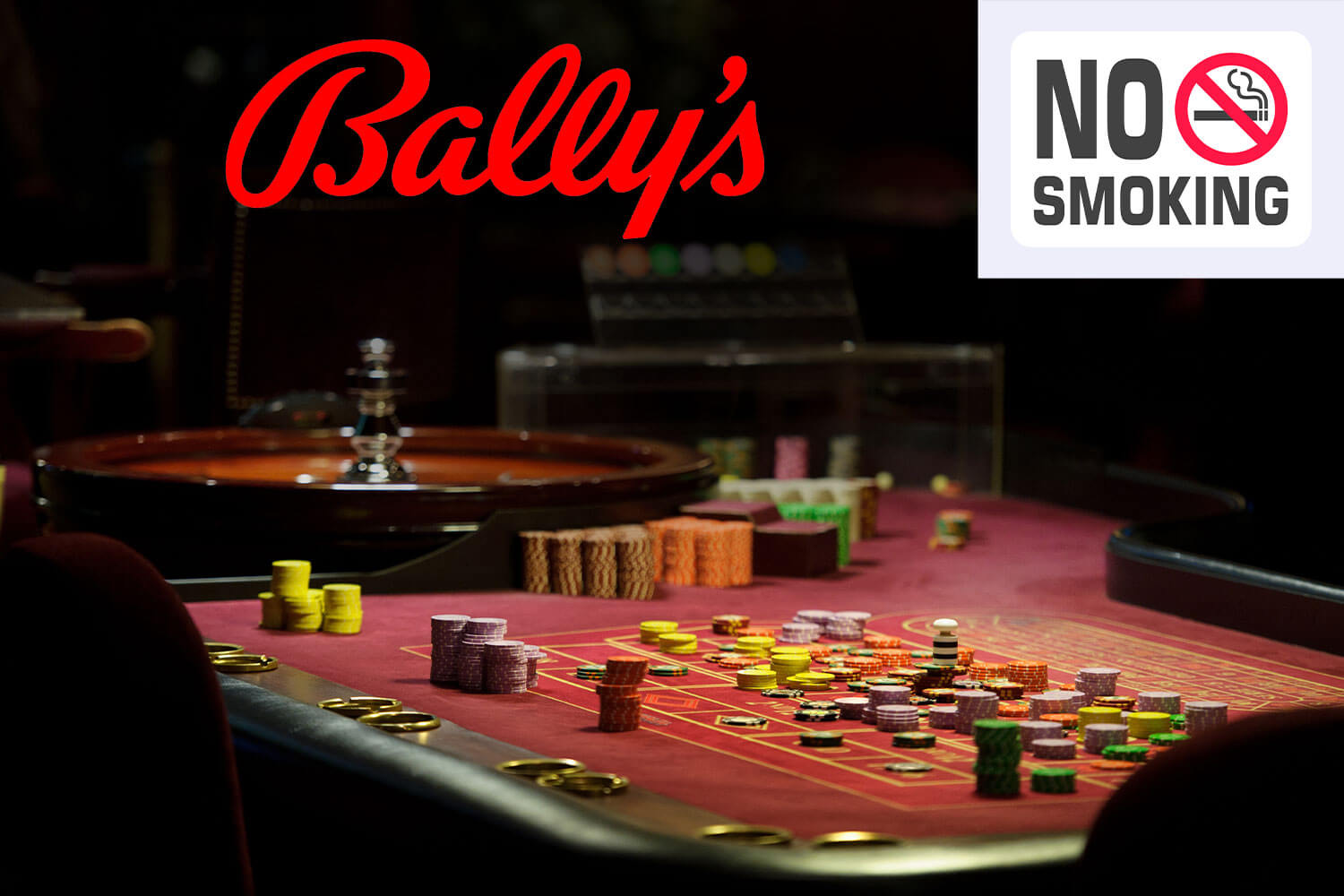 The call for the ban took another dimension when workers initiated a protest action around the casino properties. During the protest, workers stressed valid concerns over continuous second-hand exposure to smoking from gamblers at the gaming tables.

The protest did not only get the attention of Bally’s but also the Rhode Island representative in the person of Teresa Tanzi. She echoed their worries by sponsoring a bill that would ban smoking at casinos. The 2022-H 7855 bill would adjust the state law to protect the likes of Bally’s casino workers.

In the Representative’s words:

“Casino workers are Rhode Islanders, parents, caregivers, taxpayers, and human beings, and they deserve the same protection as everyone else in our state.”

As it stands, casinos are exempted from the Rhode Island regulations that ban smoking in work environments. This is an identical situation to Atlantic City, where a similar move to ban smoking is underway, owing to a loophole in the New Jersey state law that leaves casinos as the only indoor workplace where smoking is permitted. Bally’s decision might be the needed steam to give the Public Health and Workplace Safety Act the overdue change.

Provided the amended bill sponsored by Teresa Tanzi passes, casinos will no longer be exempted. While it's not a done deal yet, the Laborers’ International Union of North America (LIUNA) has already expressed support for the proposed bill.

Bally’s announcement might come as a shock to many since this global casino-entertainment company publicly opposed the newly sponsored bill by Tanzi.

Despite Bally’s initial stance, the company later announced the commencement of the ban on smoking via its spokesperson. Patty Doyle, the spokesperson of Bally’s, said, “Customers who wish to smoke must leave the table and use a smoking receptacle on the outer perimeter of the table games area. We have posted signage, and ashtrays have been removed at the tables.”

Following Bally’s announcement of the new ban, there are smoking signs on the casino tables at the gaming facilities in Lincoln and Tiverton, Rhode Island. So gamers on the blackjack tables and that of other casino games would have to proceed to a different area with a separate ventilation system.

This would bring back the respite casino employees of these gambling facilities had during the COVID-19 pandemic when there was a compulsion to wear masks. Naturally, this led to a temporary ban on smoking, but as the pandemic wore off, the smoking situation reset to the way it was before.