California's San Manuel Band of Mission Indians have recently announced the appointment of a new Chief Public Policy Officer in the person of Steve Burns. The responsibilities of this position include leading and implementing the tribe's public policy strategy on state and federal legislation and regulation. Steve Burn will also be tasked with other lobbying duties such as statewide ballot initiatives, land use, and policy implications for future acquisitions. 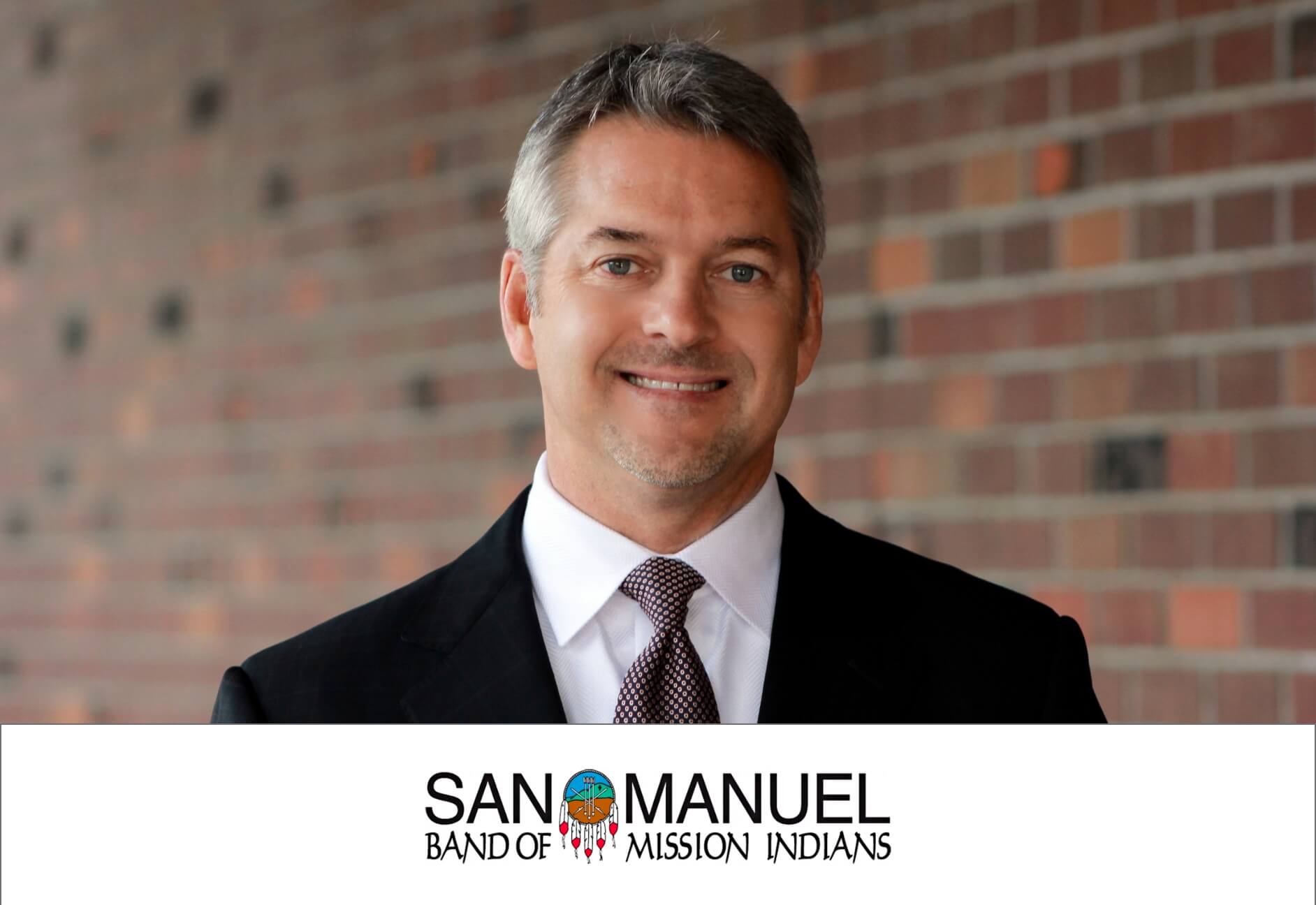 Burns will be working from San Manuel's office located in Sacramento, CA.

A Rich Addition to the Tribe

Before now, Burns was in charge of public affairs counseling and crisis management issues at Mercury Public Affairs (now Actum). He had also previously served as Executive Vice President and Managing Director for Burson Cohn & Wolfe (formerly Burson-Marsteller). The new San Manuel executive had a spell as the leader of Chevron's Sacramento State Government Affairs office, alongside other roles held at the Chevron Corporation.

Rikki Tanenbaum, Chief Operating Officer for the tribe, said, "Steve is joining San Manuel at a time of exceptional growth and opportunities for the Tribe." "He brings a deep background in both federal and state government relations, as well as many years in policy development and campaign management. His experience will help advance the tribe's interests into the future."

Given his legal experience acquired through his career, Burns will be crucial for the tribe in overseeing any legal developments for regulated sports betting in the state of California.

Several Successful Endeavors for the Tribe

San Manuel is coming in from a very successful 2021. The tribe, which is located near the City of Highland, California, concluded a historical deal last year when they purchased The Palms Casino Resort, making it the first and only Native American-owned casino resort in Las Vegas.

San Manuel purchased the property in a $650 million deal back in May, and in December, they received final approval from the Nevada Gaming Commission as licensees to The Palms. The property, which had been closed indefinitely following the pandemic, is set for a grand opening in the first half of this year. According to reports, much of The Palms' former glory will make a comeback, including the 100,000-square-foot casino with around 1,400 slot machines and 55 table games.

Other significant developments for San Manuel include the grand opening of its new Yaamava' Resort in December. The San Manuel Band of Mission Indians has also made headlines with a $100,000 donation made to the Las Vegas non-profit Three Square Food Bank and several other charitable donations in recent months.