The Nevada Gaming Commission has given the green light to the San Manuel tribe following the board’s approval of the tribe as licensees to the Palms. The unanimous decision will allow the Californian tribe to fully begin operating the property, which according to reports, is scheduled to reopen in the spring of 2022. 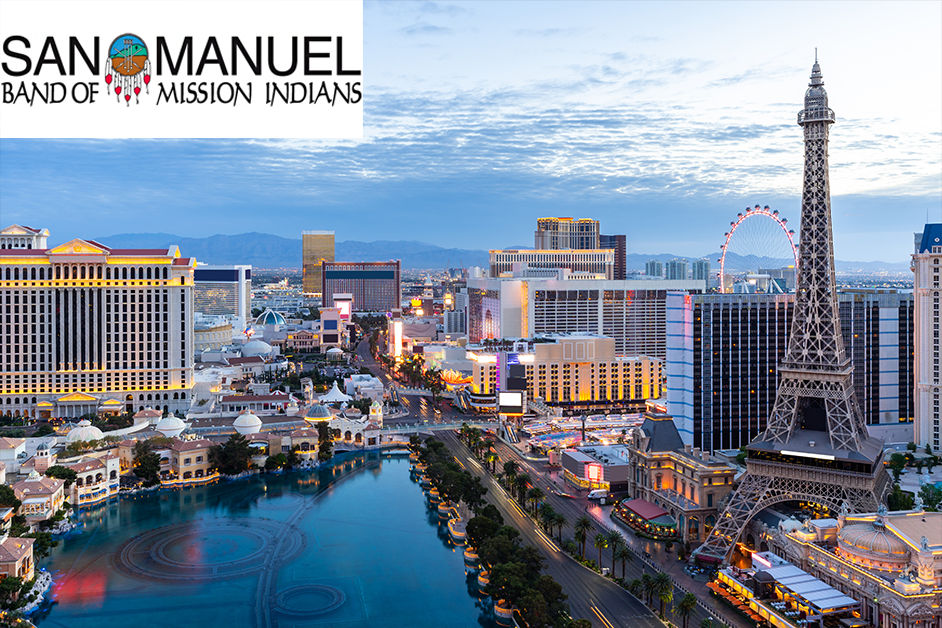 The Palms which previously belonged to Red Rock Resorts had been closed indefinitely owing to low-performance issues further compounded by the pandemic. San Manuel purchased the property in a $650 million deal back in May, becoming the second Native American tribe to own a Las Vegas casino after the Mohegan Sun. However, they are the first to own a hotel-casino, as Mohegan Sun only operates the casino at Virgin Hotels Las Vegas.

The Palms will be run by San Manuel Gaming and Hospitality Authority (SMGHA), a branch of the tribe chaired by Latisha Casas.

More Revelations for the Reopening

The tribe plans to reopen the property in the spring of next year, and patrons can expect hotel room reservations to be available within days.

Cynthia Kiser Murphey, the new general manager of the Palms hired by the tribe, said in an interview following the Commission’s approval that the exact opening date would be settled after officials review supply-chain issues. The tribe is procuring San Manuel-branded chips, cards, and dice, which must be viewed by regulators. According to Murphey, “All of those things take some time from design and procurement and then a review.”

According to executives, the previous owners maintained it well, so very little capital improvement is needed for the property. Besides the $650 million purchase price, the tribe has projected $100 million in working capital to prepare the property for reopening.

In one of the latest reports, tribal executives said they would handle the acquisition of the Palms through a $200 million loan from a tribal investment board and a $550 million revolving line of credit.

Past and New Employees

Chairwoman Latisha Casas said in a statement, “We are grateful for this opportunity to share our long-standing tradition of hospitality with Las Vegas and execute our vision for this iconic resort, starting by welcoming back former and current Palms employees.”

Murphey also told commissioners that by January, the tribe would begin hiring any former Palms employees who may be available before recruiting other workers. San Manuel will also be hiring 1,000 new workers to help operate the property when it reopens next year.

Much of the Palms’ Former Glory will make a Comeback

They have updated the website, and from the looks of it, several venues will make a comeback, including Brenden Theater, Greene Street Kitchen, Mabels BBQ, Pearl Theater, Rojo Lounge, Send Noodles, Scotch 80 Prime, and Tonic Bar.

Many of the food court vendors will also return. Lucky Penny Cafe will reopen as San Manuel’s Serrano Vista Cafe. Plans for the lounge formerly known as Ghostbar are yet to be made public.

The tribe also plans to introduce its Club Serrano loyalty card when the doors open.