Florida's Seminole Tribe Appeals over Invalidated Compact with the State

The Seminole Tribe of Florida is in a legal debacle following a court ruling that deemed its compact with the state to be in violation of the Indian Gaming Regulatory Act (IGRA). This ruling effectively blocks the tribe's sports betting activities as agreed in the compact. 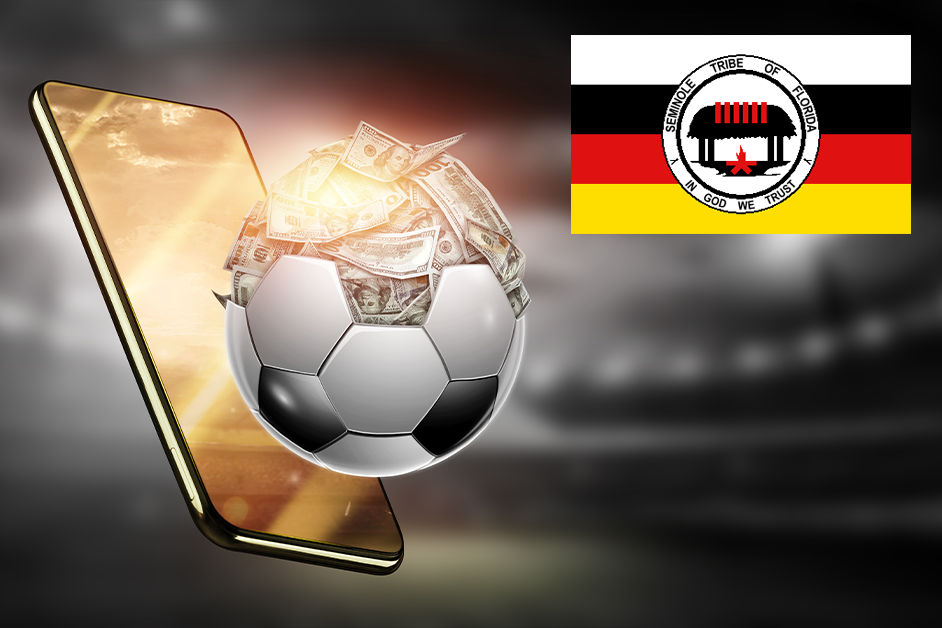 The tribe has promptly announced it will be appealing against the decision stating irreparable harm to its economic and social interests.

The Compact and the Judge's Ruling

In May, Governor Ron DeSantis signed into law a 30-year compact between the Seminole Tribe and state, granting the tribe exclusive rights to online and in-person sports betting in Florida. Agreed earlier in April, the terms of the deal estimated that the tribe would generate at least $2.5 billion in revenue for the state within the first five years. By 2030, those figures would reach $6 billion.

The approved services went live on November 1st when sports betting was officially launched in the state.

The compact was challenged by commercial casino owners West Flagler Associates and Bonita-Fort Myers Corporation, who argued that although online betting servers were located on tribal lands, bettors outside these areas could access the online services, which are available across the state.

The case was brought to the District of Columbia District Court, where Judge Dabney Friedrich supported the motion and ruled the compact invalid.

Moving to appeal Judge Friedrich's decision, tribe Chairman Marcellus W. Osceola said: "The tribe's online sports betting authorised by the compact is now in operation and is generating millions in revenue per week.

"The tribe is using these funds to pay back the development costs for its online sportsbook, make revenue-sharing payments to the state and fund important tribal programs."

The appeal, which comes only a day after the ruling, presents a 'motion for stay pending appeal.'

The tribe sustains that shutting down activities instantly will cause irreparable harm to its interests. According to reports, Osceola said that the online sports betting services, which has been live for less than a month, are already generating millions in revenue weekly. "These funds are being used to pay back development costs, make revenue-sharing payments to the state and fund important tribal programs," he noted.

Allegedly, the tribe spent more than $25 million developing the service and has made $37.5 million revenue-sharing payments to the state. Osceola declared that they have also hired over 237 employees and purchased equipment to launch new casino games. The compact included a provision that would allow the tribe to offer roulette and craps to their land-based properties.

While the court has rejected the current pact, the tribe or the state can pursue other paths. They could get approval through a statewide referendum according to Florida's constitution. Otherwise, both parties should renegotiate the agreement to ensure that online betting would be restricted to tribal lands.

With the appeal, the Seminole Tribe of Florida, owners of the Hard Rock brand of casinos, aims to proceed with their activities under the terms of the compact until then. The online sportsbook currently continues to accept bets while the petition is processed. Judge Friedrich is expected to make a ruling on the 'motion for stay' in the coming days.