It has been two weeks since an Arizona man won $229k on a progressive jackpot slot at a Las Vegas Strip casino. The player had already departed the premises upon discovering the jackpot, and after two weeks of trying to track down the player, he was finally awarded the prize. 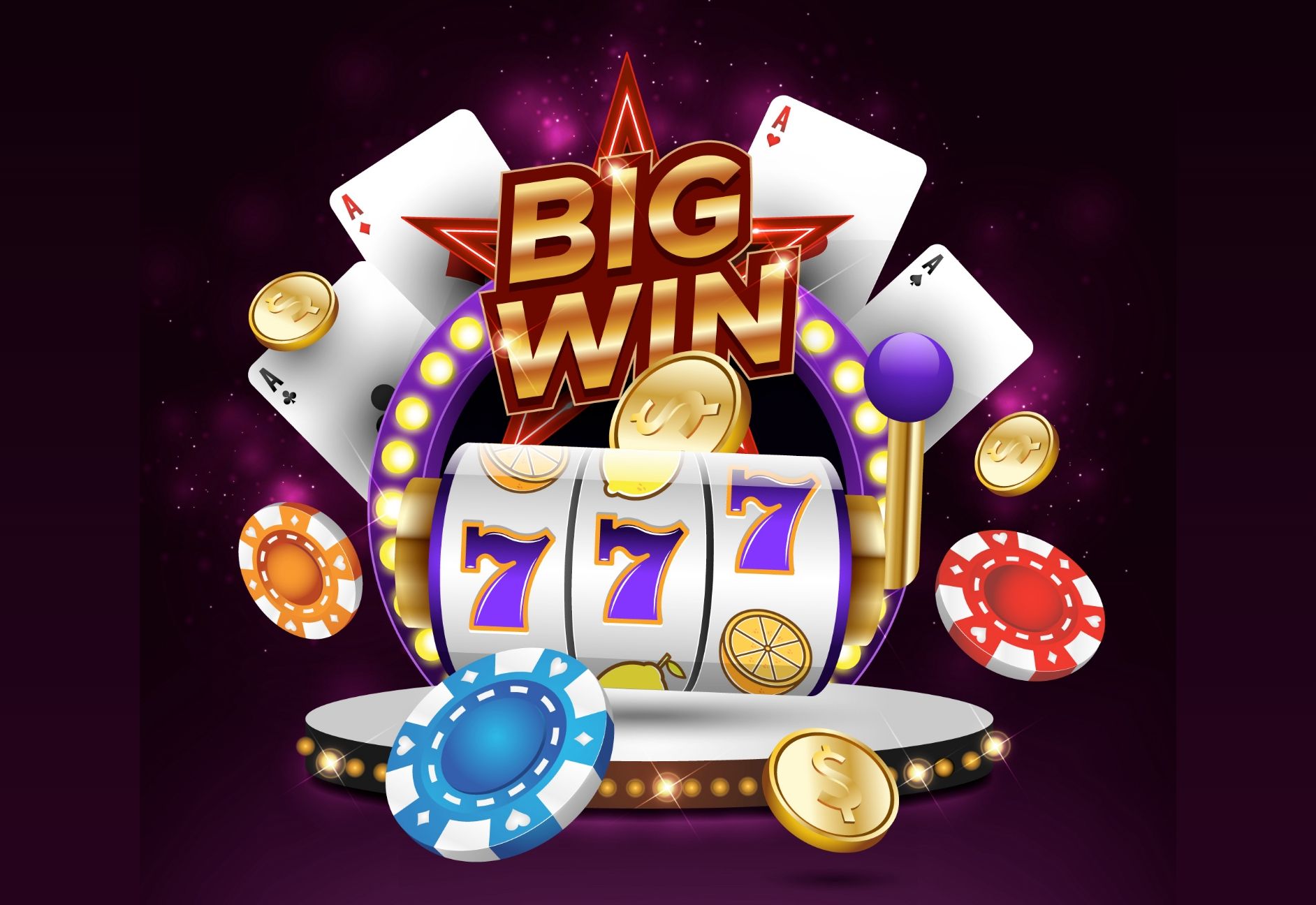 Robert Taylor, who hails from Arizona, was playing an undisclosed slot machine on the evening of January 8 at Treasure Island Hotel & Casino. However, due to a communications glitch, Taylor was unable to tell that he had won the jackpot, and neither were the personnel on the casino floor.

Following an extensive review of the slot machine and communications technology where the glitch had originated, it was confirmed that Taylor had, in fact, won the jackpot of $229,368.52. However, Taylor was no longer on the premises, and at this time, his identity was still unknown.

The casino had made several unsuccessful attempts to identify the player before the Nevada Gaming Control Board launched an official investigation led by its enforcement division. NGCB agents spent hours watching surveillance footage from multiple properties. They extended their efforts to conducting numerous witness interviews, studied electronic purchase records, and analyzed data from rideshare services from the Nevada Transportation Authority.

According to the Control Board enforcement officers, they could not recall another time when they were called upon to track down a jackpot winner.

The investigation successfully identified Taylor as the mystery player, and he was notified of his winnings on January 28. He was scheduled to appear at Treasure Island to receive the jackpot money.

Comments from the NGCB Enforcement Division

“The Nevada Gaming Control Board is charged with the strict regulation of the gaming industry, the protection of the gaming public, and ensuring that the industry benefits the state of Nevada,” said enforcement agent Dan Nuqui, who spent two weeks tracking down Taylor.

Chief of the NGCB’s Enforcement Division, James Taylor, was full of praise for the efforts pooled together in achieving this feat.

“I commend the agents of the Enforcement Division, particularly Agent Dan Nuqui, for ensuring that the public trust in the gaming industry remains strong by spending countless hours over two weeks to ensure that a patron is awarded winnings owed to him,”

He further thanked the Nevada Transportation Authority for their assistance in confirming Taylor’s identity and highlighted that this has been “a great example of government working together for the benefit of the public.”