Penn National Inc. officially completes the acquisition of theScore, Canada’s number one betting media app, in a deal worth $2 billion in cash and stock. 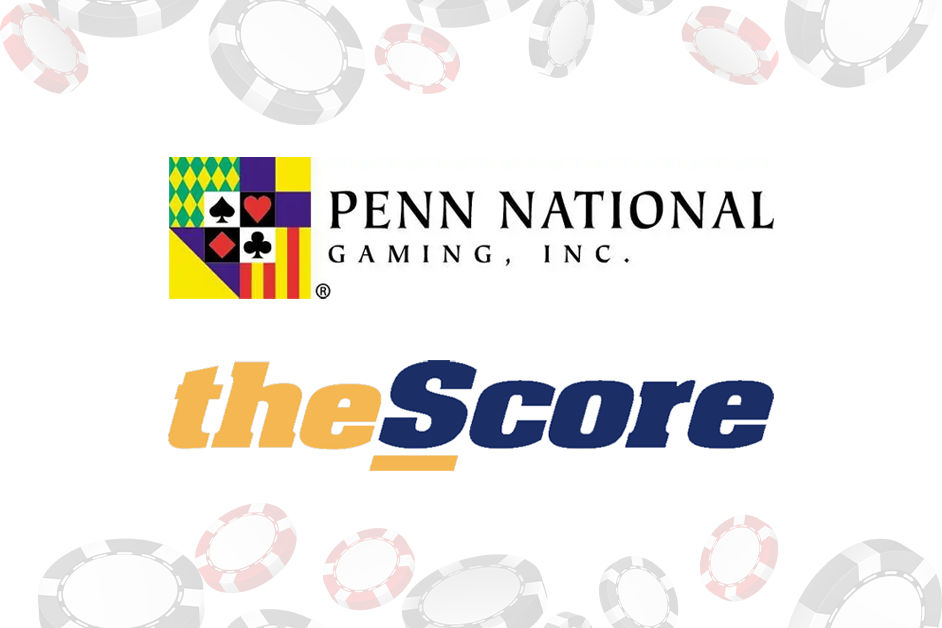 Talks on the acquisition began in August. Two weeks ago, Penn National received approval from the Canadian government, and in a meeting held between shareholders from both sides on the 12th of October, the deal was given royal assent.

Based on the agreement, Penn will pay $17 and 0.2398 of its shares per theScore share. The consideration is valued at $34 per share. With the acquisition concluded, Penn will hold 93% of stocks, with theScore owning the remaining 7%.

Penn National and theScore – a Sports Gaming Giant in the Making

According to Jay Snowden, chief executive at Penn National, following the merger, he plans to migrate Penn’s sports betting product to the platform currently being developed by theScore.

TheScore is Canada’s leading sports media app and third place in North America, and they are currently building their own sportsbook platform. Earlier in July, Benjie Levy, president and chief operating officer of theScore, said the company is making tremendous progress on its tech stack. It’s been a vision of theirs to bring tech in-house, and they’ve gradually been building it over the last two years.

On the other hand, Penn National Gaming is the owner of the Barstool brand, one of the biggest sportsbook and online casino providers in the US. Combining Barstool with theScore sports assets and state-of-the-art technology will promote player engagement while enhancing customer acquisition and market reach. The two businesses share similar goals and together will offer a complete one-stop destination for gaming entertainment.

Both parties have commented on the freshly concluded merger. Snowden, on behalf of Penn National Gaming, said, “We’re excited to be creating this powerful new entertainment flywheel that will provide us with multiple growth channels that transcend our current business verticals.”

He added, “We look forward to entering the Canadian gaming market, which represents a compelling new opportunity, and are proud to have John Levy and his family and their entire team bring their best-in-class technology, unique perspective, and skill sets to our Penn National family.”

Levy also gave a statement where he said, “It is a truly exciting time to join Penn National and collaborate with their team to build a highly innovative and first-of-its-kind sports media and gaming company.”

He believes that there is natural alignment between the two companies, and both are perfectly positioned to tap into the growing entertainment opportunities across sports betting, online casinos, and mobile sports media.

“We believe the combined company is well-positioned to continue growing our business across North America, including the expected opening of sports betting and iGaming in Ontario later this year,” Levy said.

The deal accelerated much quicker than expected, as it was initially slated to close in the first quarter of 2022. It is one of many iGaming collaborations and mergers that have surfaced since Canada legalized single-event sports betting earlier in June.