On Wednesday, the Nevada Gaming Control Board recommended the licensing of California tribe, The San Manuel Band of Mission Indians, as the tribe looks to take over the Palms Casino Resort. The Nevada Gaming Commission will be giving the final approval by December 16. If approved, the license will be awarded to the San Manuel Gaming and Hospitality Authority, a subsidiary of the tribe tasked with operating the resort. 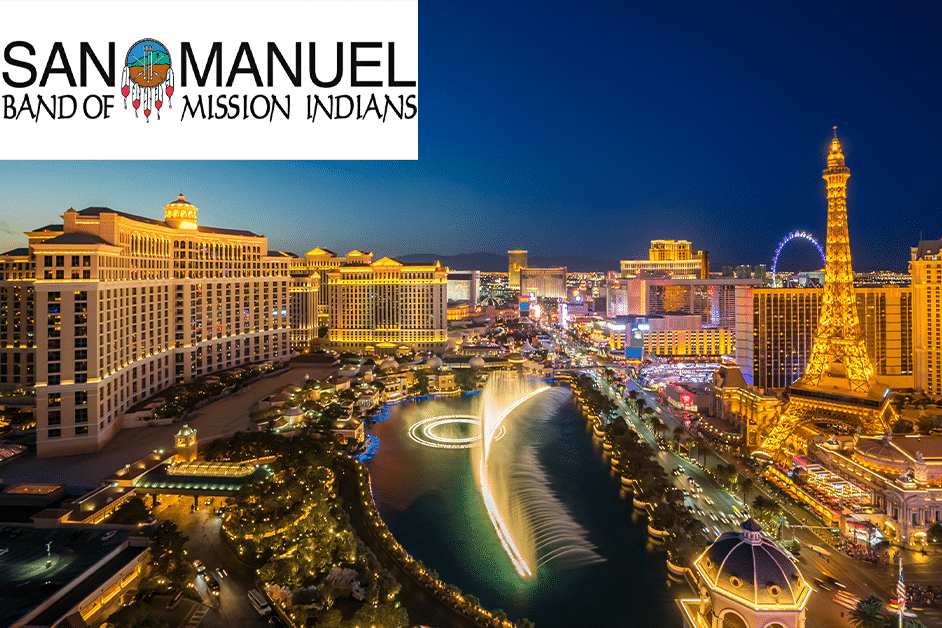 This is a monumental moment for the tribe and Las Vegas as well. The tribe taking over the Palms will mark the first tribal-owned casino in the history of the market.

Control board member Phil Katsaros also referred to it as a historic moment and said. “I congratulate the San Manuel tribe on all the success that they’ve had and wish them all the success in the future as well.”

Latisha Casas, chair of San Manuel Gaming and Hospitality Authority, told the board. “We know that Las Vegas is and will always be the gaming and entertainment hub of North America. And we are honored to potentially join and contribute to its community and its legacy,”

Interest in the Palms Resort

Back in May, the tribe announced that it would be buying the still closed-off Palms Casino Resort from current owners, Red Rock Resorts, at a price of $650 million.

Red Rock acquired the property back in 2016 for less than half of that $312.5 million. However, it has reportedly spent $690 million heavily renovating the property. As the property struggled under the pandemic, it was eventually closed off but was never reopened as there wasn’t enough demand.

However, according to Laurens Vosloo, CEO of the San Manuel Band of Mission Indians, “The Palms represents the next phase of San Manuel’s long-term diversification strategy and has the potential to be a generational asset for the tribe.”

Located off the Strip, the property is a 700-room resort and casino with meeting and convention space of more than 30,000 square feet. Prior to closure, it featured fully equipped gaming areas with 1500 slot machines and a hundred table games.

All is dependent on the commission’s final approval, but things are looking favorable for the tribe, which plans to open the casino’s doors in the first half of 2022.

The tribe has hired Cynthia Kiser Murphey to the position of General Manager of the Palms. Speaking on the reopening, she said, “The current owners have done an outstanding job not only remodeling but maintaining and taking good care of it. So there’s very little that needs to be done.”

Murphey said that the focus is on improving back-of-house employee areas, parking areas and landscaping, and updating the resort’s sportsbook technology. For these, the tribe has set aside an additional $100 million for pre-opening expenses.

They are actively looking to round together employees, with Murphey stating that the Palms will bring about 1200 Nevadans back into the workforce. They plan to recall as many previous employees as possible and will also host virtual job fairs and community events to find new recruits.