Technology and poker have come in perfect sync once more, as the World Series of Poker (WSOP) has teamed up with Playtika for an initiative that'll see 14 social media influencers compete against each other to become a "WSOP Legend." 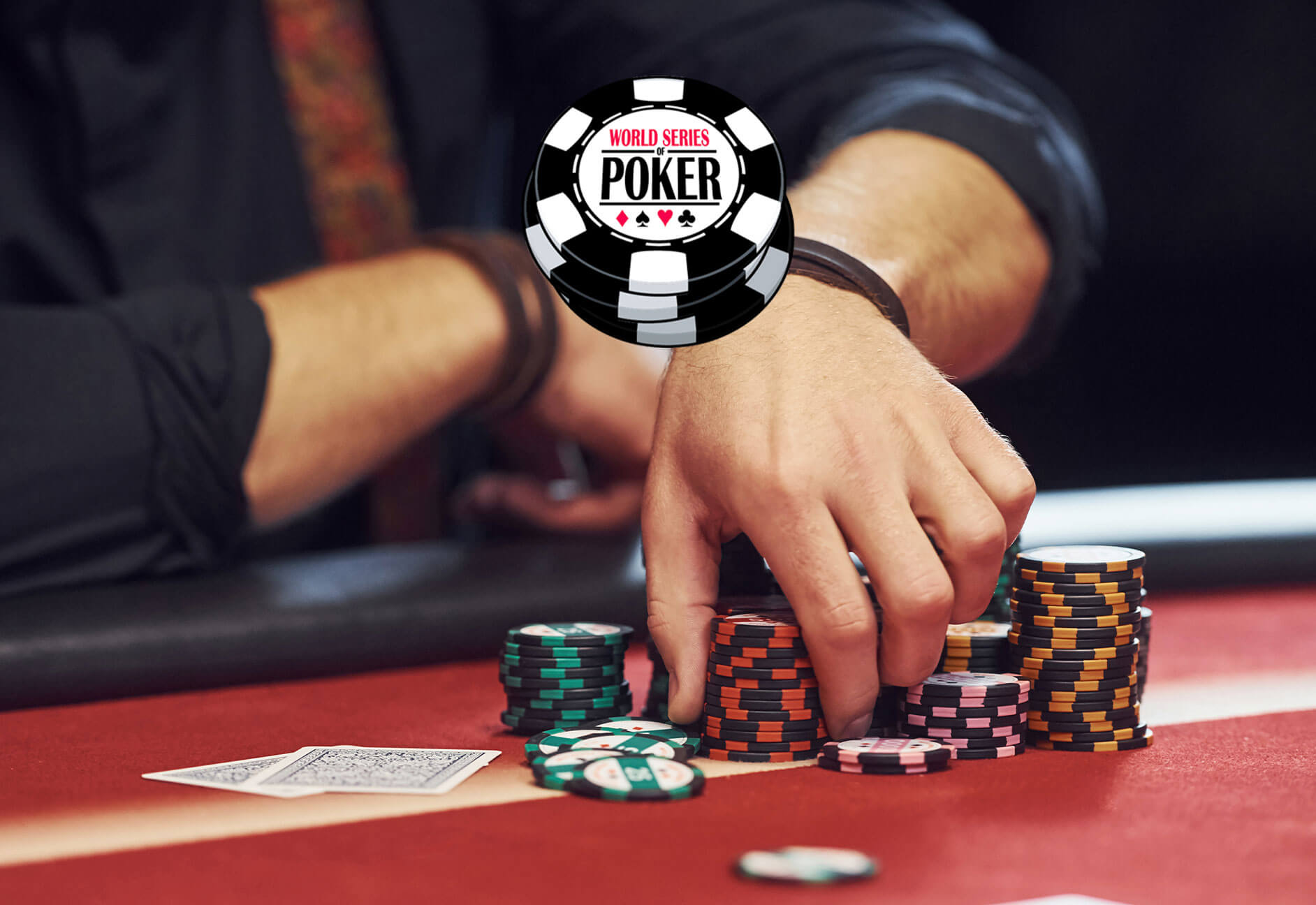 The #RoadToTheTable campaign will commence in the US this week, with several phases in the mix. Competing influencers will be divided into five teams. To ensure a level playing field, each team will have a WSOP mentor showing them the ins and outs of poker.

The Path to Becoming a Real-World WSOP Legend

As established, the #RoadToTheTable initiative will kick off this week as the WSOP announces the names of competing influencers. To make this process inclusive, the WSOP will be going live on Instagram to announce those in the running for the top spot.

Things will get interesting as invited influencers will open secret boxes to find out who they'll be going head to head with. This thrilling spectacle will also see viewers interact and rate the participant's poker expertise.

The WSOP isn't giving any insight into who the influencers are until the main event commences. However, as people are itching to know if the contestants have poker skills or if they'll need to work closely with WSOP mentors, the organizers have left a few tips.

According to WSOP, participants would be from specific walks of life: comedy, sports, automotive, and film-making. Upon arrival, they'll be paired with revered WSOP players. Acting as mentors, these players will give influencers valuable tips on how to make headway during gameplay.

Long Wave of Excitement Awaits — All Through December!

The #TheRoadToTheTable initiative will be running all through December. Teams will match up at various locations around the US, competing for the top prize. Each competition phase will be announced online, and fans will know where their preferred teams are visiting next.

This initiative will undoubtedly bring a truckload of new entrants seeking unlimited fun.

"We are thrilled to be launching this unique 8-month long campaign with 14 popular influencers from a wide range of backgrounds. We really want to bring the love for poker and WSOP to a wider audience and show people just how much fun playing poker can be. We hope that our loyal WSOP players are excited for this new adventure and that they will pick up a few new poker skills and tricks from our soon-to-be poker legends."

The World Series of Poker, WSOP, is the tagline of poker tournaments held yearly in Las Vegas. This event started in 1970 and is sponsored by Caesars Entertainment. The competitions, which have taken place at the Rio All-Suite Hotel & Casino for the past 17 years, will be held at the soon-to-be Horseshoe's Casino for the 2022 edition.

The WSOP also has a namesake online game app. Offering free play to players worldwide, the app is the most downloaded poker software worldwide. To make things interesting, players can win virtual trophies and prizes, depending on their expertise.

On the other hand, Playtika Holding Corp is an Israel-based iGaming company with several titles on its résumé. Instituted in 2010, Playtika was amongst the first companies to offer "free play" games on various social media channels.

Seeking to provide an infinite way of gaming, Playtika has expanded since its inception. This endeavor has seen it launch offices worldwide, hosting over 4,000 employees.