The World Series of Poker is here again. This year's tournament kicked off on May 31 and is expected to run through June 20, 2022. 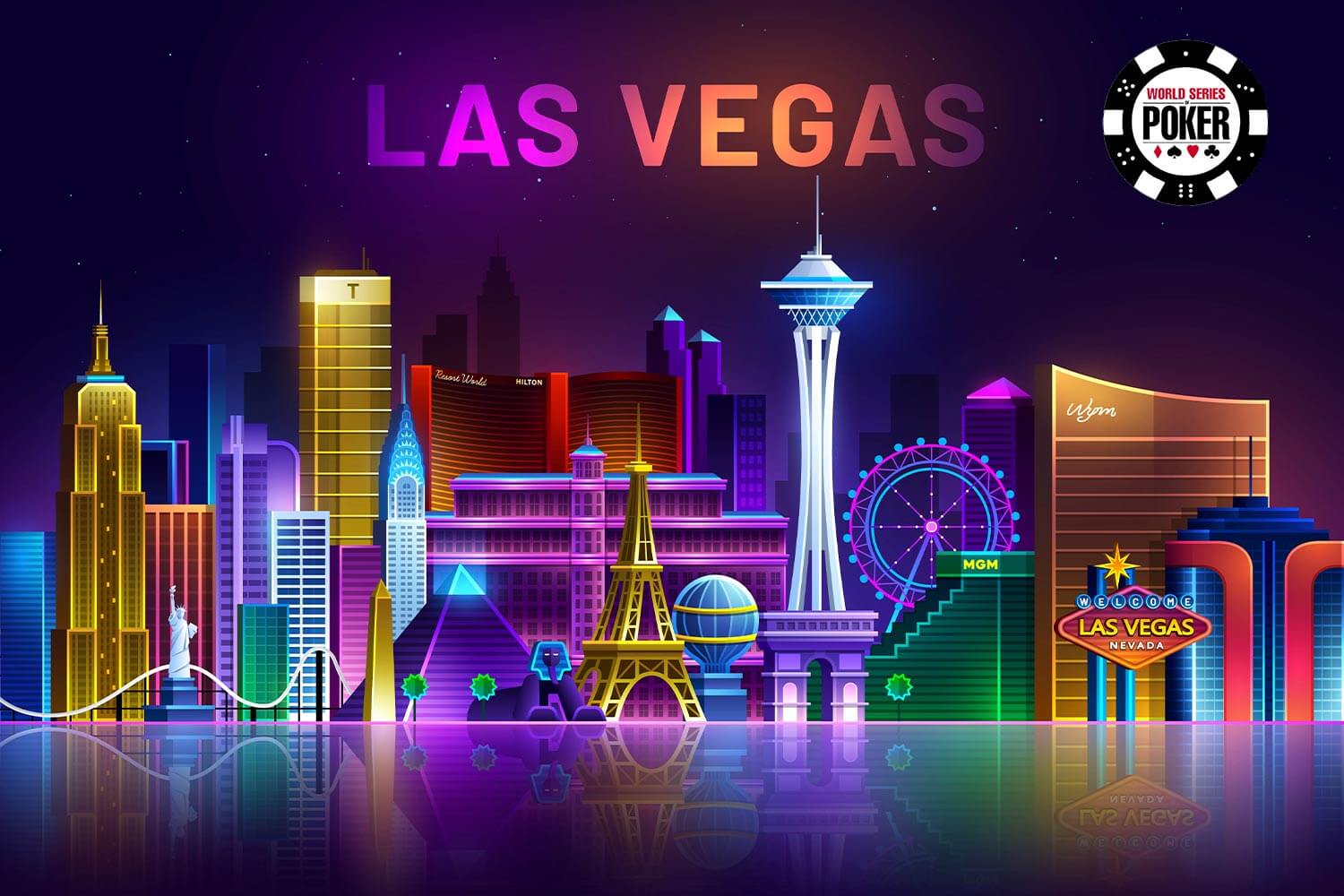 Notable names like Phil Ivey, a ten-time bracelet winner, have already registered for events. Movie star Vince Vaughn will feature as the inaugural Master of Ceremonies. As per usual, the series starts with the casino employee event, and lucky winners have already begun rolling in.

The WSOP Event #1 was a $500 Casino Employees tournament with a No-Limit Hold 'em format. There were 832 entries for this event across Bally's and Paris Las Vegas properties.

Katie Kopp, a dealer and poker player from Cleveland, Ohio, took home the bracelet along with $65,168. This would be her first-ever WSOP bracelet. It would also be the first one ever awarded at Bally's and Paris Las Vegas.

It was a tough battle for the win, as Kopp was short-stacked at the start of the final table. In a turn of events, she eliminated three of her opponents before the showdown against Wyatt Frost, who came in second place.

While Kopp won the largest prize, six out of nine finalists for the event received five-figure paydays.

The Program for This Year's Tournament

It had been announced that the WSOP would no longer hold at the Rio All-Suite Hotel & Casino, where it had camped for the past 17 years. Instead, it moved to the heart of gambling, the Las Vegas Strip, and will have a much bigger stage as it is hosted by neighboring properties Paris Las Vegas and Bally's – the future Horseshoe Casino.

The competition is already in full swing, with several events held back to back and simultaneously. There are a total of 88 bracelet events. Some of the most popular ones are the Housewarming NLH with $5 million up for grabs and the $1,000 GGPoker Flip & Go online. Players can also join a Lucky 7's event with $777,777 in cash prizes.

The highlight of the WSOP for many is the Main Event, which is scheduled for July 3 – July 16. According to this year's program, there will be four starting points in the Main Event on Day 1, with five 90-minute levels beginning at 11 a.m. Late buy-ins will be accepted until the third level, around 2 p.m.

The starting fields will come together on July 9 and play to the final table on July 13. Traditionally, players have one day off before the Main Event champion is crowned across two days. So after a break on the 14th, the event continues on the 15th and 16th of July.