The 52nd WSOP began on September 30th and will run through November 23rd. The event, which is currently being held at the Rio All-Suite Hotel & Casino, Las Vegas, is more than halfway through to the end as the Main Event is almost on its final day. 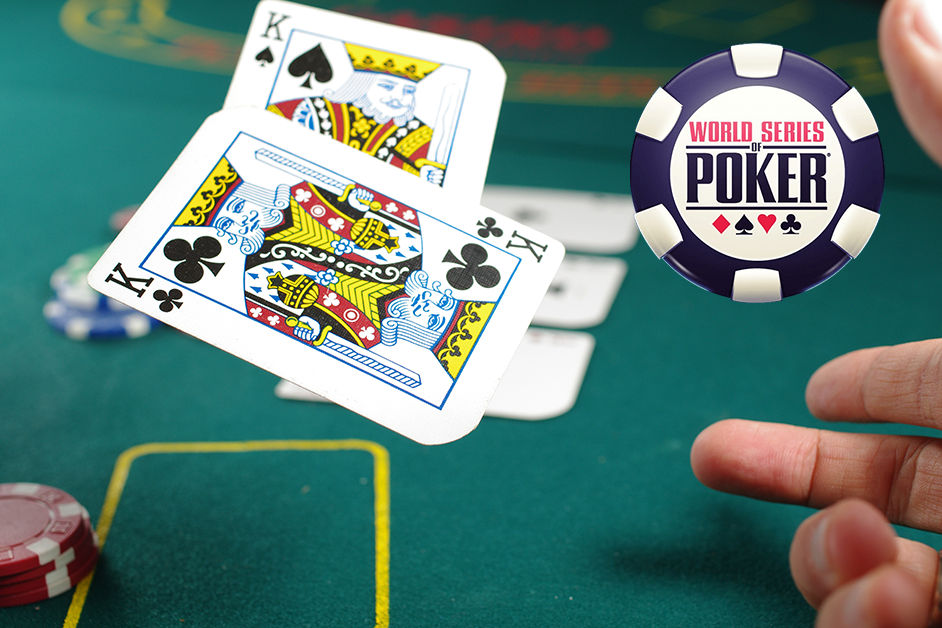 A total of 6,650 players entered the 2021 WSOP main event, which began on November 4th. With these figures, it ranks as the 10th biggest championship in history, ahead of the 2012 Main Event (6,598 entrants) and just behind the 2014 Big Dance (6,683 entrants). This year has also picked up the pace from the 1,379 entries recorded at last year’s main event, which was affected by the pandemic.

A Bigger Success than Expected

The number of entries given the post-pandemic conditions proves that the 2021 WSOP Main Event will go down as a success. Organizers and players have had to overcome several restrictions, travel bans, and other safety protocols around setting up the event and the subsequent attendance. Considering these setbacks, the attendance figures have surpassed expectations.

Although the number of entries breaks a four-year run of gains, the latest total is significantly higher than anything recorded at the WSOP before Chris Moneymaker won in 2003. It’s also better than seven other Main Events since then.

Big Prizes to Be Won

The 6,650 entries stacked up a $62 million prize pool, and 1000 players will be getting a share of the loot. The winner of the poker tournament will get the WSOP bracelet alongside an $8 million prize. Players coming in 2nd to 9th place will also take home prizes above the $1 million mark in the following order: