Backgammon is known across the world as one of the oldest board games still played today. With a fantastic mix of Backgammon strategy and luck, this game is fun to play for beginnners as well as challenging and exciting for more experienced players. If you're looking to play online Backgammon, check out our guide to this classic board game!

How To Play Online Backgammon

Backgammon is a game for two players, with each player controlling 15 pieces on a board consisting of 24 spaces, or 'points'.

The object of the game is to move all your pieces around the board to your 'home board' and then remove them. The first player to remove all their pieces is the winner. 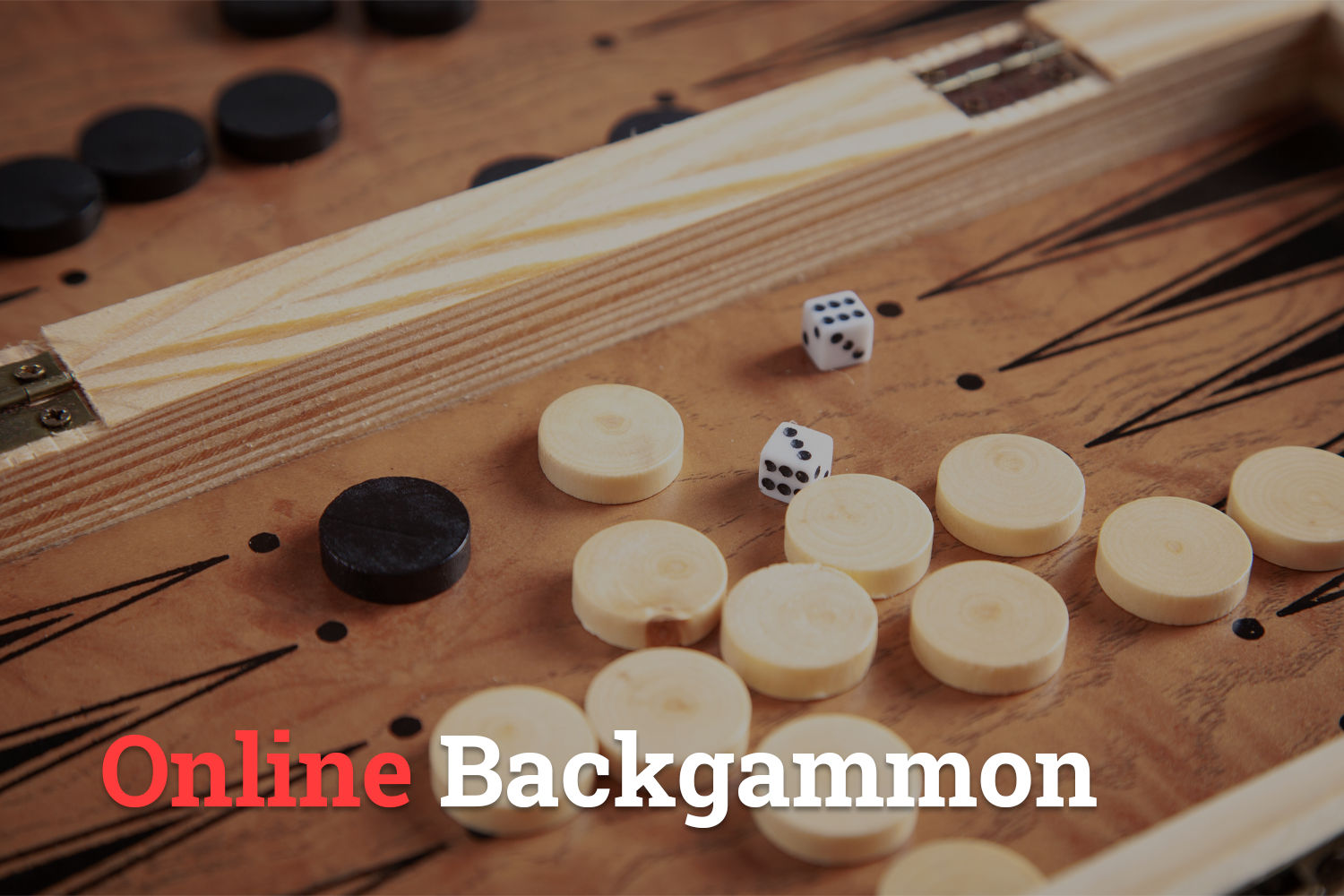 Once you have moved all your pieces to your home board, dice throws are used to remove them one by one until none remain.

One handy piece of information to remember: if you roll a double, you actually get 4x the dice result, e.g. double 6s means you can move 4 x 6 points.

While it's true that Backgammon, like any dice game, has an element of luck, it's possible to develop strategies to give you an edge. Online Backgammon Canada players shouldn't worry though, it's simple enough to pick up.

Leaving a single piece on a point is a bad move, as it leaves it vulnerable to being taken. Leaving two pieces on a point, however, means the point is covered and cannot be occupied by the opponent. Creating sections where you have multiple points covered in a row can create 'blocks' which can be very difficult for your opponent to get past.

With a history stretching back to ancient Mesopotamia, Backgammon has long been played as a gambling game. One feature of the game which seems to have originated from this aspect is the doubling dice.

This third dice is not thrown to determine movement like the other two, and nor does it bear the traditional numbers 1-6 on it faces. Instead, the dice features the numbers 2, 4, 8, 16, 32 and 64.

At the game's start, players agree the stakes for which they are playing. Once one player feels they have gained an advantage over the other they are able to demand the doubling of the stakes. If the opponent refuses, they lose the game and the initially agreed stake. If they agree, the stakes are doubled and control of the doubling dice passes to them

The doubling dice is simple to understand and easy to use, but can have a profound effect on the play of a game. If you can quickly ascertain when you have a mathematical advantage, it's possible to press that advantage straight away if you have control of the doubling dice.

Online Backgammon Canada players should know that most online casinos offer the chance for players to try out their games for free, in order to get to grips with the rules or perhaps just to get comfortable with the layout and controls.

We'd always recommend trying any new game for free before playing a real money game. While most players probably feel that having something at stake makes for a more exciting and higher quality game, it's sensible to first make sure you know exactly how to play and what to expect.

Where is the Best Online Backgammon for Canadian Players?

For online Backgammon Canada is a great place to play, given its licensed online casino options.

Backgammon differs from the usual type of casino table games in several ways: instead of playing against the house, you are playing against a single opponent; it is a game that lasts minutes, not seconds; it's not a game that offers multiple opportunities to gamble, other than on the winner of the game.

For these reasons, online Backgammon is not a particularly popular game at online casinos, but if you can find a game available online it's possible for even an inexperienced player to make money. And that's not to mention the fact that it's a really fun game – let's face it, it wouldn't still be around after 5,000 years if it wasn't!

Don't forget, if you're looking to play online Backgammon Canada-style you should check out our recommended casinos to make sure you find a trustworthy site with a great customer experience!